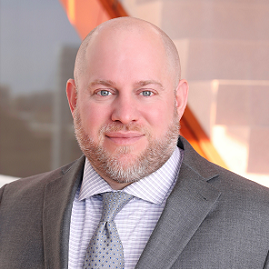 Each year, the Construction Institute honors one man and one woman within the AEC/O industry for their contributions as role models who mentor and support women and others in the industry and whose personal dedication improves the industry. 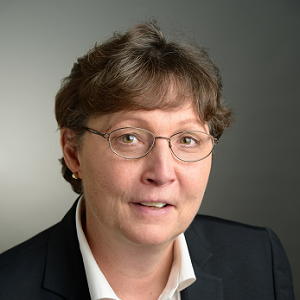 Adams  began his 20 years in the industry in general contracting and construction management and, as he moved forward in his career, shifted to working directly for owners. During the course of his career he was mentored by a woman for whom he worked, and he has consistently supported women in the industry.

She supports her employees both professionally and personally and is engaged with helping those in the communities where BL’s employees live and work.  She has fundamentally changed the way the architects, engineers and scientists at BL look at the business.