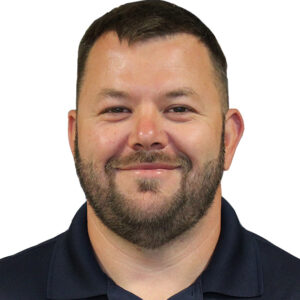 Donovan has been with Tecta since March of 2008. He has overseen operations as general manager of the Brockton, Mass. and East Hartford, Conn. locations since 2017, and in October of 2021, became president of Tecta America WeatherGuard in Schenectady, N.Y.