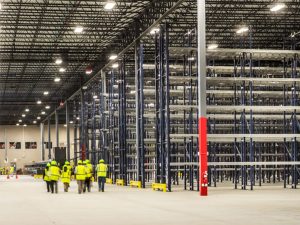 Fueled by e-commerce adoption and localized inventory movement, fulfillment and distribution center investments are a backbone to operational efficiency. This year, Greater Boston’s warehouse and distribution center growth increased 384.2% to 2.3 million sq. ft. of new space, versus the 475,000sf delivered in 2019. The year is forecasted to close out at 4.3 million sq. ft., a 805.3% rise in construction (Source: Colliers Boston Q2 Data). Particularly for large scale projects within this sector, a traditional belief is that competition drives cost reductions. Contrary to this, competition can have negative impacts: bidding which elongates the project schedule and doesn’t foster cost transparency.

In the narrative of construction, partnership holds higher value in circumventing both issues.  The key is partners embracing similar methodology. Here’s why:

Time – Competitive bidding requires producing a full set of documents to receive complete pricing, the production of which take months.  Within design build, fewer documents are required due to the design builder owning the complete scope and performance requirements. 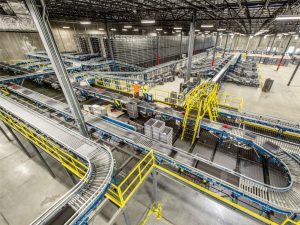 Transparency – Most contractors view lowest price as the strategic win. As such, when a contractor notices omission on the plans or sub-par systems, the owner isn’t notified so as to not endanger the bid. The outcome is change orders, expenses which the owner assumes.

Within design build, each subcontractor’s value lies beyond project labor. They are partners with the same performance goals. Engaging similar expertise offers strong value in overall time and cost savings. The subcontractor exercises upfront value engineering and design assistance at no cost to keep the project progressing. Risk performance is assumed by the design builder, who employs a collaborative stance from the onset. Founded on a strategy of collaboration – not competition – the method centers on attaining performance goals within budget. Owners set performance criteria that must be met or fixed at no cost. Here performance is assured.

Dacon was approached by a developer seeking guidance on a 614,000sf aerospace distribution project. Having previously partnered with a civil engineer, the client understood timing would be a problem without immediate municipal approvals. Design build was the only methodology that met both time and cost requirements. To meet design and occupancy goals, a joint decision was made to select a team of engineers and key subcontractors. This circumvented 12 weeks of documentation, RFPs, vetting and awards, allowing the focus to be completing the program and permit documents. 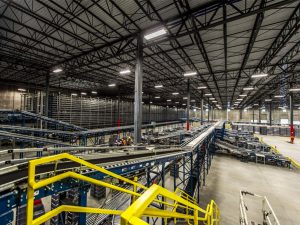 Stable regional subcontractors with adequate manpower, experience and aggressive cost track records were selected.  Each team member – civil and structural engineers, MEP/FP DB subcontractors, site, steel and pre-cast subcontractors – played a role in accelerating the design and value engineering. This facilitated lead times and material fabrication prior to plan completion. An early civil partnership enabled work to begin under a procedure approval from the town, with site and entrance roadway plan acceptance and 25 permits achieved in 45 days within a single town meeting. FAA approval was obtained in one month. To maintain an accelerated schedule, site work and procurement of long lead items was achieved in two months. 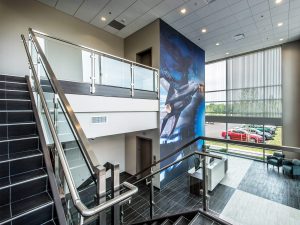 A guaranteed maximum price contract for $30 million was executed one month prior to the completion of construction documents. Value engineering saved $1.7 million, which the client chose to reinvest with additional facility features, resulting in a slight 0.5% increase from the original estimate. Engineering represented 2.9% of the overall cost, 2-3% less than the industry average.

Over the next five years, the construction pipeline for the warehouse and distribution sector in Greater Boston is planning to bring an additional 14 million sq. ft. from 2020-2025.  Regardless of the industry sector, design build’s time and costs savings, as well as the use of partnership and risk absorption, harmonize with operational goals, serving as a platform for profitable project outcome. 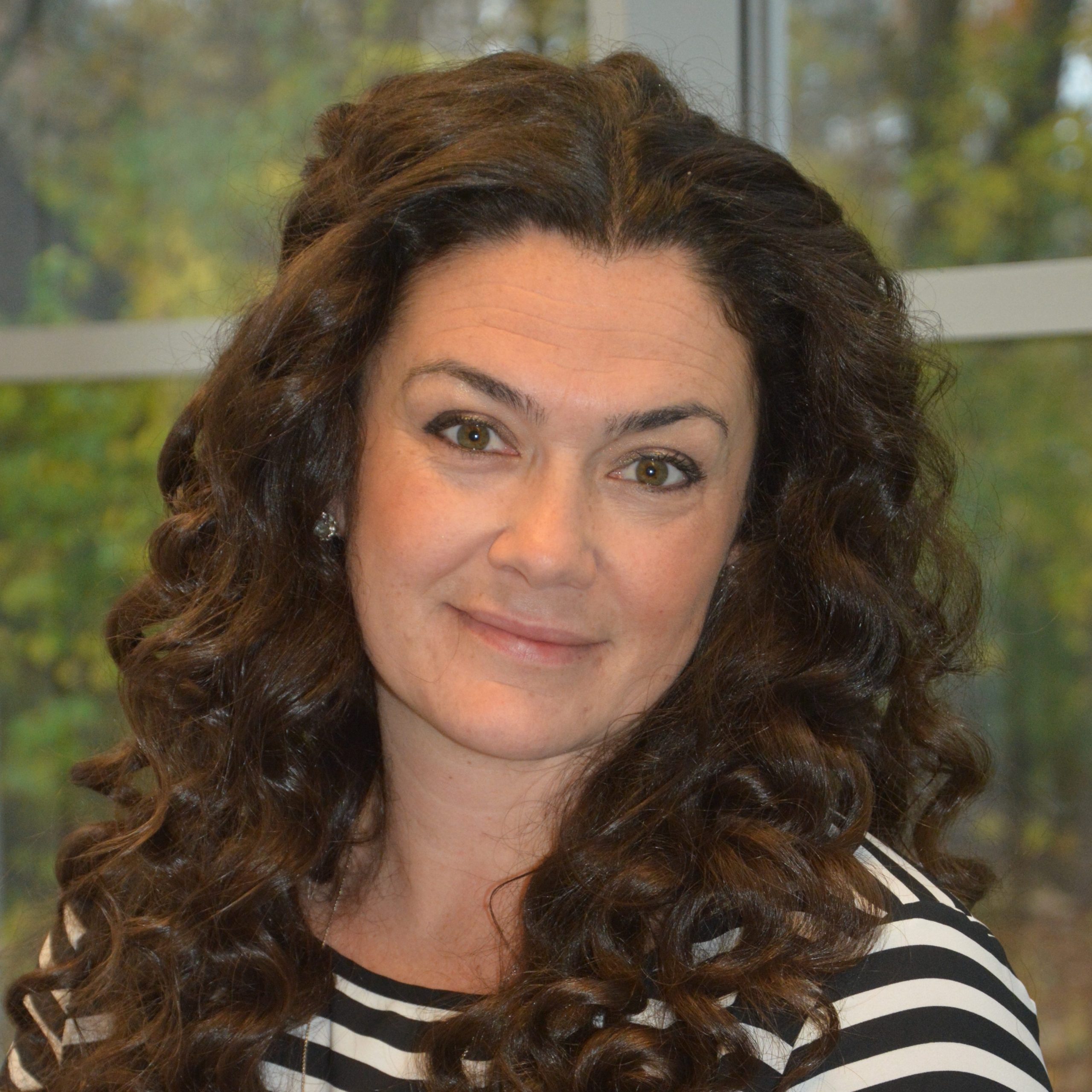