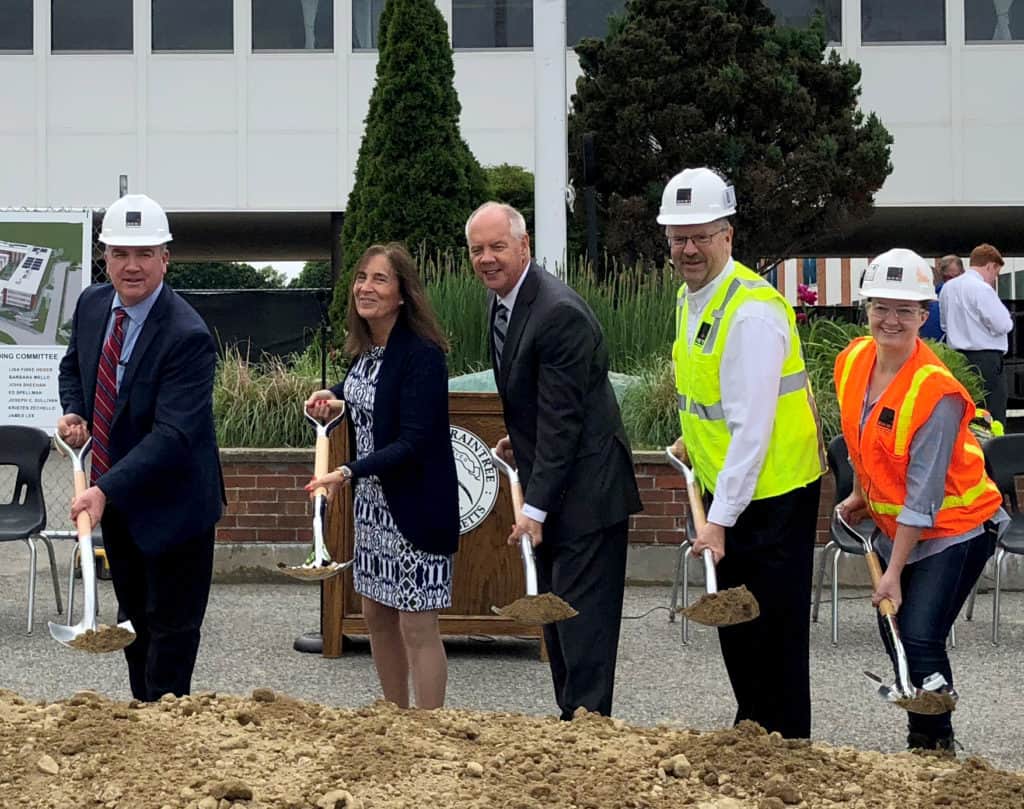 Braintree, MA – The town of Braintree recently broke ground on its new 185,000sf, $83 million East Middle School that is designed to accommodate 1,180 students ranging from fifth to eighth grade.

In partnership with the town of Braintree, Mass. School Building Authority, Hill International, and architect Miller Dyer Spears, Shawmut Design and Construction has developed a detailed plan for the approximately 108,000sf renovation and 77,000sf of new construction.

The Shawmut team will work closely with the town to target LEED Silver certification by seeking significant reductions to energy usage with improvements to the building envelope and sun shades. The new facility will also feature roof-mounted photovoltaic panels that will supply 10% of the building’s power. The additions are scheduled to be built during the first year of the project, while the present building will be renovated during the second year. 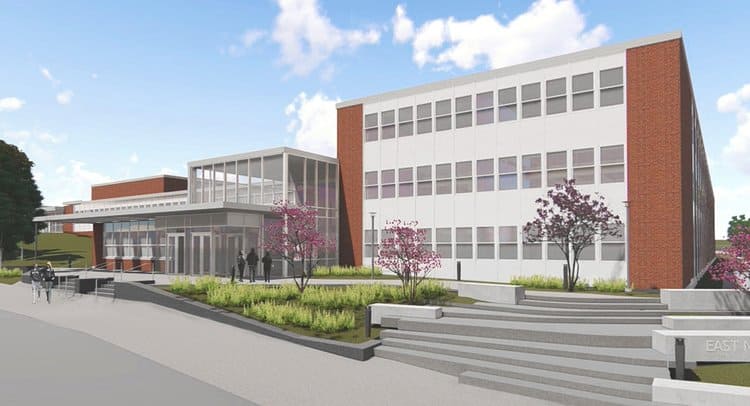