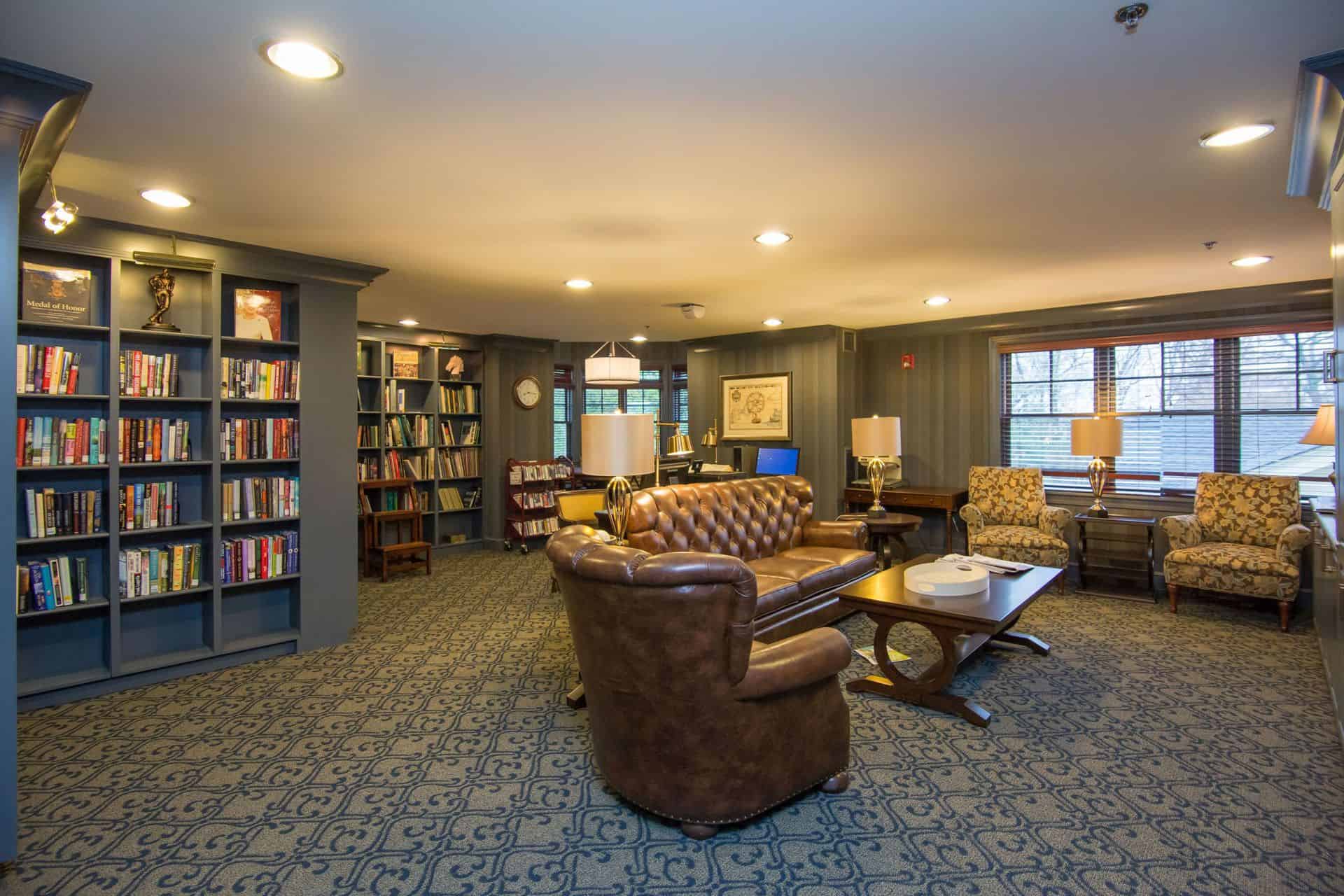 The project, which began earlier this year, featured two new additions, adding a total of four new resident rooms. The project also included renovation of common areas and the reworking of the heating/cooling systems in all residents rooms.

“The work we did on the heating and cooling required us to be in the resident’s room for about three days per room. That kind of work takes close coordination with staff and the extreme patience of the residents. We had both at Atria-Darien and that’s the key reason why this project had a successful result,” said Tom Quinlan, president of South Coast Improvement Company.

The project began in January and was completed in June. The total cost of the renovation was $5 million.