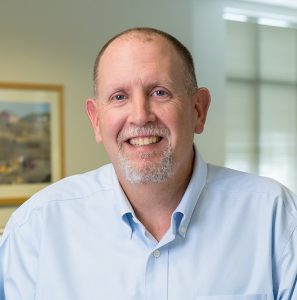 Concord, NH  –  Sanborn, Head & Associates, Inc. announced that Barret Cole, P.G., L.E.P.,  is now president and CEO; Matthew Poirier, executive VP, will be chief operating officer (COO), and Charles Head, who has held the CEO title since 2005, will take on the title of founding principal as he continues to serve as chair of the company’s board of directors.

Cole has served as the company’s president since 2015. He will lead several key 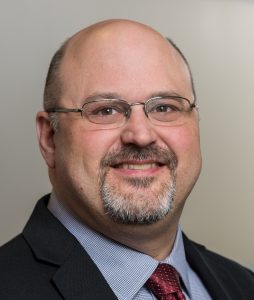 Poirier has served as executive VP since 2015 when he took over responsibility for the company’s professional services and technical practice.

Head is one of the founders of the company, having established the firm in 1993 with three other colleagues.