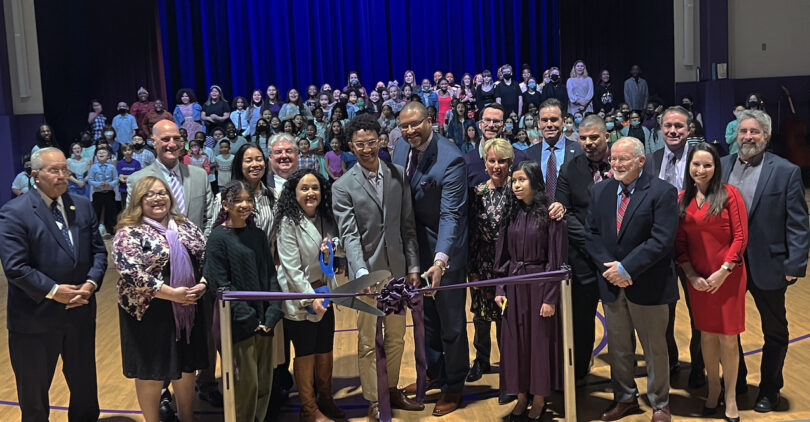 Bloomfield, CT – Hundreds gathered for a ribbon cutting and ceremony on March 30 that marked the official grand opening of the Capitol Region Education Council’s Ana Grace Academy of the Arts.

The magnet school was named after Ana Grace Márquez-Greene, one of the 19 first-graders and six educators slain in the Sandy Hook Elementary School shooting in 2012. The new school is one of more than a dozen magnet schools run by the CREC, an organization Ana Grace’s parents previously worked for. 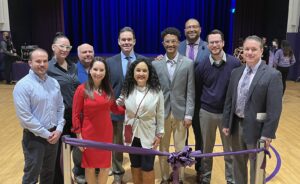 The ceremony included student performances and was attended by elected officials, community leaders, the design and construction team, school community members and Ana Grace’s parents, Nelba Márquez-Greene and Jimmy Greene, who are also both CREC alumni.

This cutting-edge performing-arts-themed school is the culmination of a years-long collaboration among CREC, architect Friar, and construction manager Bartlett Brainard Eacott (BBE). The $84 million facility sits on a 29-acre lot with 157,000sf of space, and accommodates 850 students in pre-K through eighth grade. The new building replaces two smaller schools that CREC operated in Hartford and Avon, and emphasizes classes in music, dance, the visual arts, theater and more. 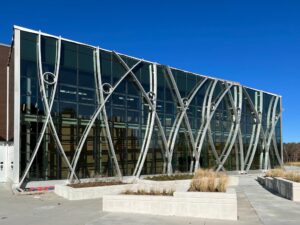 Ana Grace Academy of the Arts

The Friar/BBE architecture and construction team worked closely with Ana Grace’s family to ensure the building would properly honor her memory. “Every room, every corridor, every swatch of fabric, every paint color – her presence is here,” said Jimmy Greene. The new school has been open since January, but the event was the first time the public has been welcomed in.

“We are so proud to be part of a project that will have such a positive impact on the hundreds of students who will benefit from the school’s renowned arts education program,” said Noal Jenkins, BBE’s COO and project executive of the Ana Grace Academy project. “This project is a story that started with a terrible tragedy, yet something so dark was turned into a beacon of light and hope.”