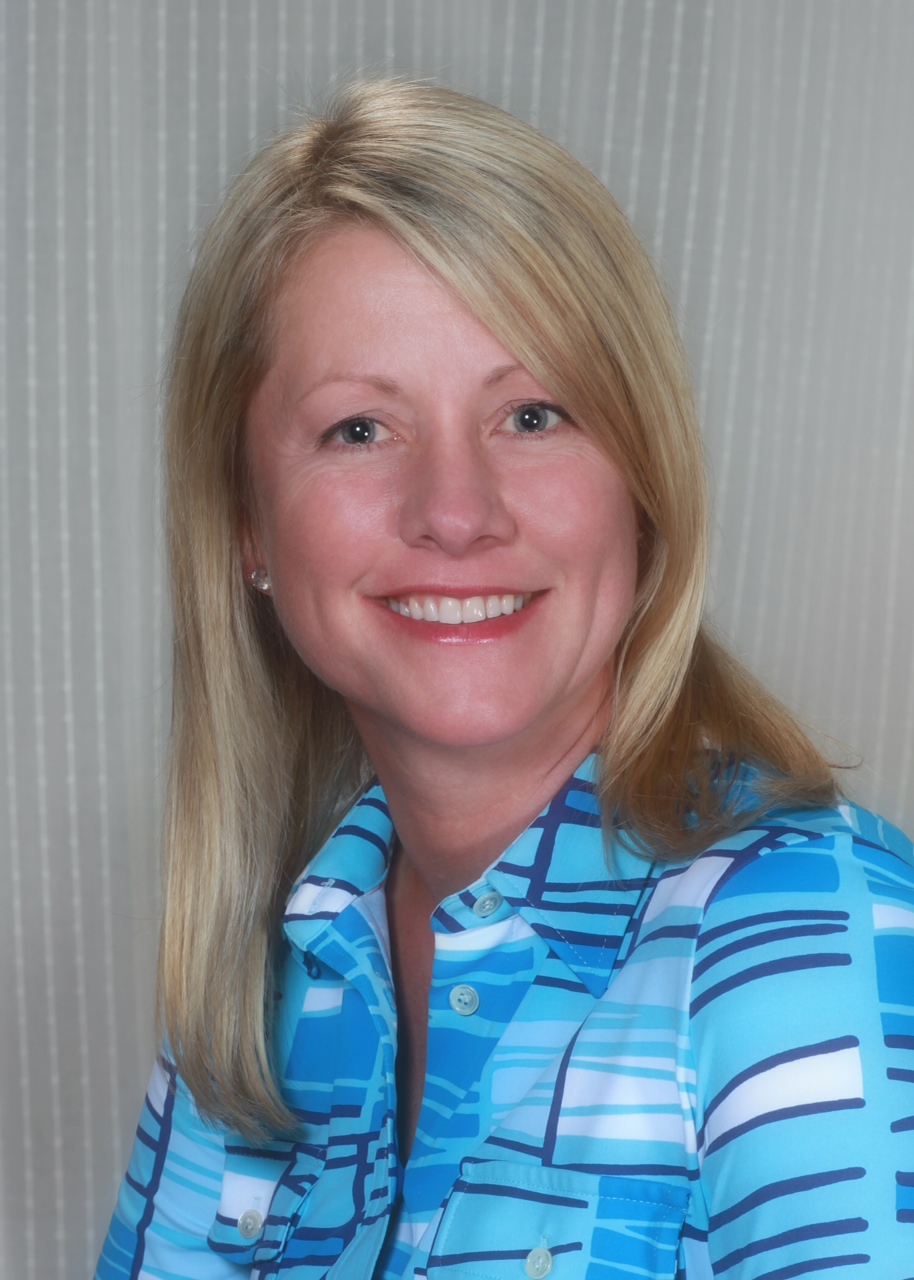 Boston – Rhino Public Relations  announced that Carrie Sullivan has joined the firm as an account manager. In her new role, she will be responsible for managing the day-to-day operations of Rhino client programs and working with the account team on the support of client accounts.

Sullivan joins Rhino PR from the Massachusetts School Building Authority (MSBA) where, as press secretary and spokeswoman, she was responsible for developing media strategies that support the agency in its mission to fund public school construction. Her role as spokeswoman supported the efforts of the MSBA in reimbursing Massachusetts communities more than $15 billion for school renovation and construction projects.

“Carrie’s media relations savvy, proactive attitude, and experience with the design and construction industry in Massachusetts will serve her well as a member of our team,” said Susan Shelby, FSMPS, CPSM, president and CEO of Rhino PR.