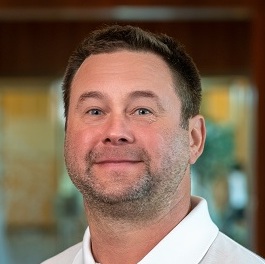 South Burlington, VT – ReArch Company announced it recently welcomed Craig de Brigard to the firm in the role of superintendent.

He is responsible for overseeing construction projects in the field and frequently communicates with project managers, vendors, and subcontractors to achieve client goals and meet project requirements. He focuses on budgeting appropriately, maintaining project schedules, and creating a safe job site, and is responsible for directly communicating project progress with the architect, subcontractors, project manager, and owners to ensure client satisfaction and adherence to contract documents. 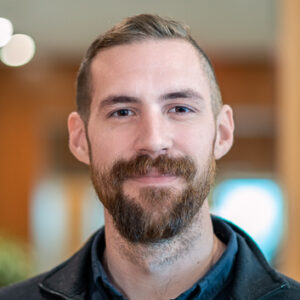 His responsibilities include ensuring assigned project documents are maintained and communicated consistently while working closely with the project manager to maintain the project schedule and controlling the flow of information to and from the field staff to the design team. He is responsible for contract administration, submittal review, and assisting the estimating team with pricing.

de Brigard brings over two decades of construction industry experience, starting his career as a foreman and lead carpenter in Colorado, working his way up to a superintendent in Massachusetts. He has experience on projects of varying complexity and is proficient in Procore, Bluebeam, and Microsoft Project.