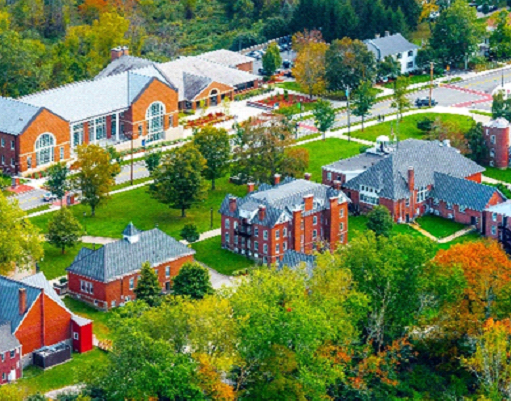 With the bond, the college plans to use a portion to build a new 4-story, 19,000sf, 75-bed student residence hall; renovate the library and campus dining establishments; repair and replace the roof of the athletic center and library; and buy grounds and snow-removal equipment, a tractor, and vehicles.

In 2014, MassDevelopment issued a $20 million tax-exempt bond to help Nichols College build and furnish its 27,500sf academic building, which houses academic services, classrooms, offices, and the Institute for Women’s Leadership; renovate and expand the Chalmers Field House; improve campus lighting and landscaping; and finance other various improvements across the school’s campus.

Century Bank and Trust Company purchased the bond, which will also be used to refinance previously issued debt.