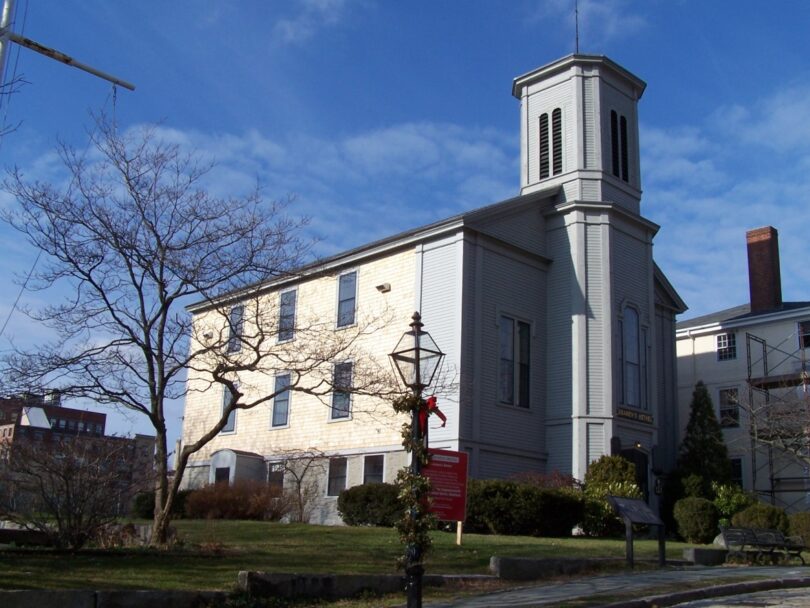 New Bedford, MA – The New Bedford Port Society Complex (Seamen’s Bethel and Mariner’s Home) has been selected by Preservation Massachusetts to receive the 2021 Paul & Niki Tsongas Award for the preservation of the two buildings.

Founded in 1830, the Port Society has served the needs of the maritime community for nearly two centuries and continues to do so, as new cenotaphs are added to the wall of the Bethel memorializing fishermen who are lost at sea.  The Bethel is still used today for weddings, funerals, baptisms, and community celebrations. The Mariner’s Home has been adaptively restored for museum exhibit space and office leasing. 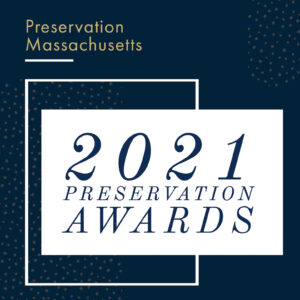 Since 2010, the Port Society has been working with preservation architect, JM Booth Associates, to restore these two historic buildings. In 2017, after a year of intense fund raising, the major restoration and transformation of the buildings began.  Designs were created and approved by both the Massachusetts Historical Commission and the National Park Services.

A new fully accessible addition connecting the two buildings with new elevator and lobby were designed and constructed.  The transformation was completed in 2018 and the buildings began their new life as both a nondenominational chapel and a museum.  After almost a decade of preservation work, the project is considered the showcase of the New Bedford Whaling Historical National Park by the National Park Service.