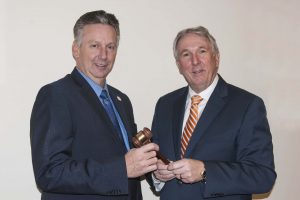 West Newton, MA – The Boston Chapter of the National Electrical Contractors Association (NECA) confirmed its 2016 directors and officers at its annual chapter meeting in January. Joseph McCluskey Jr., of E.G. Sawyer Co., Inc. was elected to serve a two-year term as the chapter’s president. 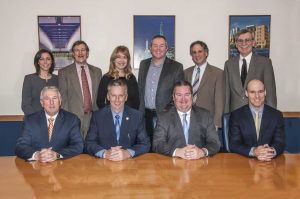