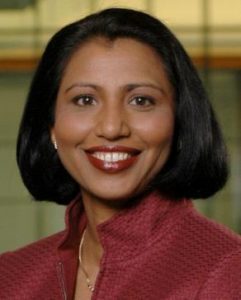 Waltham, MA – The Massachusetts Life Sciences Center (MLSC) announced recently that Governor Charlie Baker has appointed Pam Randhawa, founder and CEO of Empiriko Corporation, and Gary Paul Kearney, M.D., past president of the medical staff, chief of urology, and vice chairman of the department of surgery at New England Baptist Hospital, to the MLSC Board of Directors.

Randhawa has 20 years of experience in the healthcare and life sciences industries. Prior to founding Empiriko, she cofounded AgroGreen Biofuels, an alternative biofuels technology company. Previously, she held several executive positions with major healthcare technology companies, including Phase Forward (now Oracle), McKesson, and the Medstat Group (now Thomson Reuter). She also served as an independent consultant to the state of Ohio’s Department of Health. 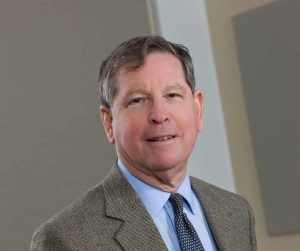 Since 1973, Dr. Kearney has been on the staff of the Brigham & Women’s Hospital (past president of the private staff), Beth Israel Deaconess Medical Center, and New England Baptist Hospital, where he was president of the medical staff, chief of urology, and vice chairman of the department of surgery. He currently serves as president of Longwood Urological Associates in Boston. He is also vice chairman and trustee of the USS Constitution Museum.