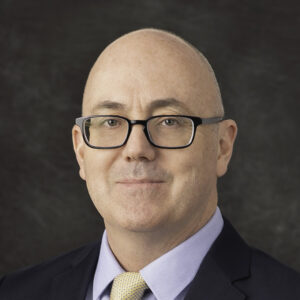 In this role, Franklin will be responsible for the day-to-day operations of Metro’s project managers on all framing and drywall projects.

He brings over 24 years of construction experience to Metro having worked for drywall companies in the Washington D.C. and New York City markets.

In addition to supervision at the executive level, Franklin will be another face on the customer service side of Metro. One of his primary goals will be to nurture, strengthen, and grow customer relationships.

After graduating from Syracuse University with a B.S. degree in architecture, Franklin started his construction career in Washington D.C., working with clients such as Clark Construction, Balfour Beatty and Turner Construction. He continued his career development in NYC, working on large projects like the Barclays Arena (Hunt/AECOM), Moynihan Train Hall (Skanska) and the Central Park Tower project (Lendlease).

“The growth that Metro Walls has experienced in the past several years has been tremendous and it is a testament to the strength of their executive leadership and PM/field teams. I am very excited to be a part of the Metro Family and I look forward to contributing to the future success of the company,” said Michael Franklin.