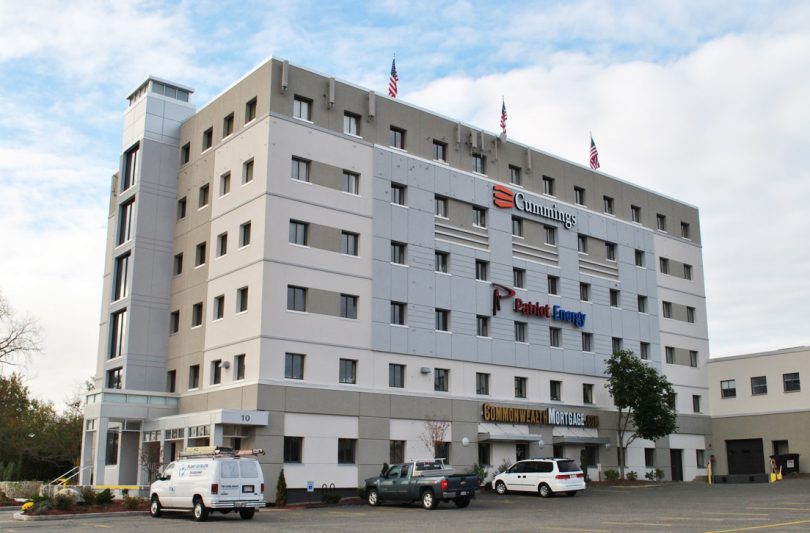 The 4,700sf facility will house the firm’s offices as well as its research and development functions.

Formerly known as Cam Med Inc., Qlibrium was founded in 2014 with the aim of developing an improved platform for injectable drug delivery. Its QLib OBDS (On-Body Delivery System) platform is a wearable ultra-thin and lightweight pump equipped to deliver liquid medications via subcutaneous injection.

Qlibrium was selected as a MassChallenge Gold Winner in 2014 and one of MedTech Innovator’s Top 100 Companies in 2017.