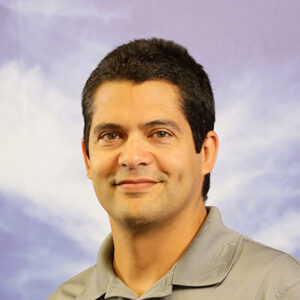 “We’re honored to be recognized and included in the Boston Business Journal’s list,” said Daniel Mello Guimaraes, CEO. “We’re excited about a new era of renewable energy. Competition is increasing. Massachusetts has one of the strongest solar incentive programs in the country. Along with that, the solar Investment Tax Credit (ITC), has just been renewed. The ITC enables residential and commercial solar photovoltaic (PV) customers to claim a significant percent of their total solar installation costs from their federal tax liability. The ITC was scheduled to drop to 22% and then to zero in 2022, however its renewal was included in the COVID relief bill. The ITC’s renewal will remain at 26% for the next two years which benefits all for solar.”

Boston Solar markets, designs and installs residential and commercial solar, as well as energy storage and EV chargers throughout Massachusetts. The company has installed more than 30 megawatts (MW) of solar, powering thousands of homes in the Bay State, since its founding in 2011.

The Boston Business Journal’s list is ranked by number of Massachusetts employees. As of September 1, 2020, Boston Solar has 68 employees.