The typical indemnification clause provides that one party shall defend, indemnify, and hold harmless the other for certain claims. Massachusetts courts have held this language “is customary in third-party indemnification provisions rather than fee-shifting positions between the parties.” Stated differently, if a third-party (that is, not one of the parties to the contract) makes a claim or files suit against Party A and seeks to recover those damages against Party A, then the contract’s indemnity provision might permit Party A to recover its attorneys’ fees from the other party to its contract (i.e., Party B).  If, however, the dispute is only between the two parties to the contract (that is, a dispute between Party A and Party B), then their contract’s indemnity clause likely will not permit the recovery of attorneys’ fees by either against the other absent express language to the contrary.

In summary, unless an indemnity clause expressly includes fee-shifting language, it likely will not permit the recovery of attorneys’ fees except for third-party claims. The better approach is to clearly and expressly set forth in your contract that attorneys’ fees will be provided in the event of a dispute with the counter party to your contract. 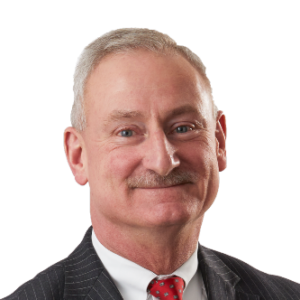 Drew W. Colby, Esq. is a director at Kenney & Sams.