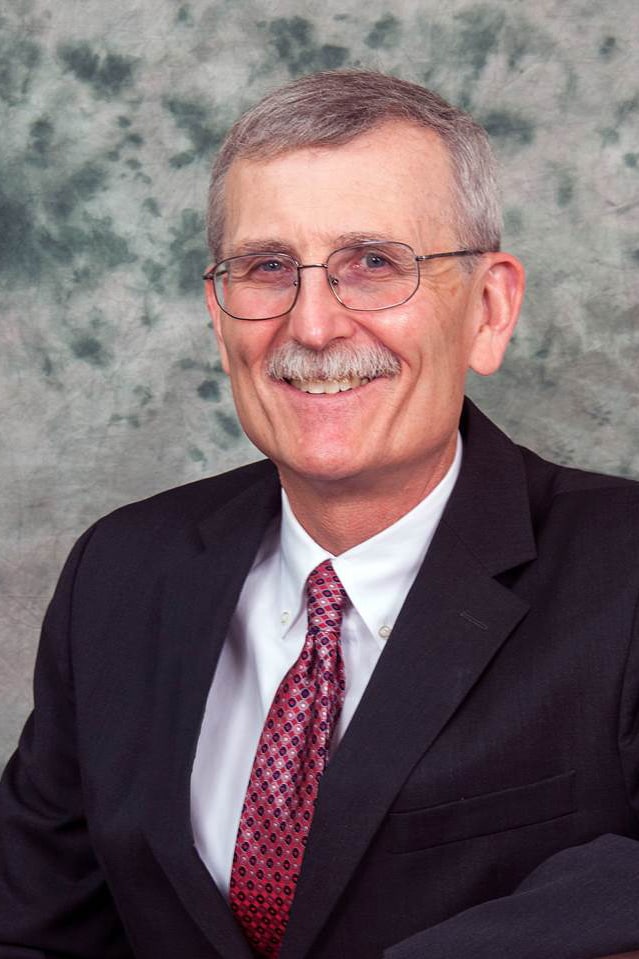 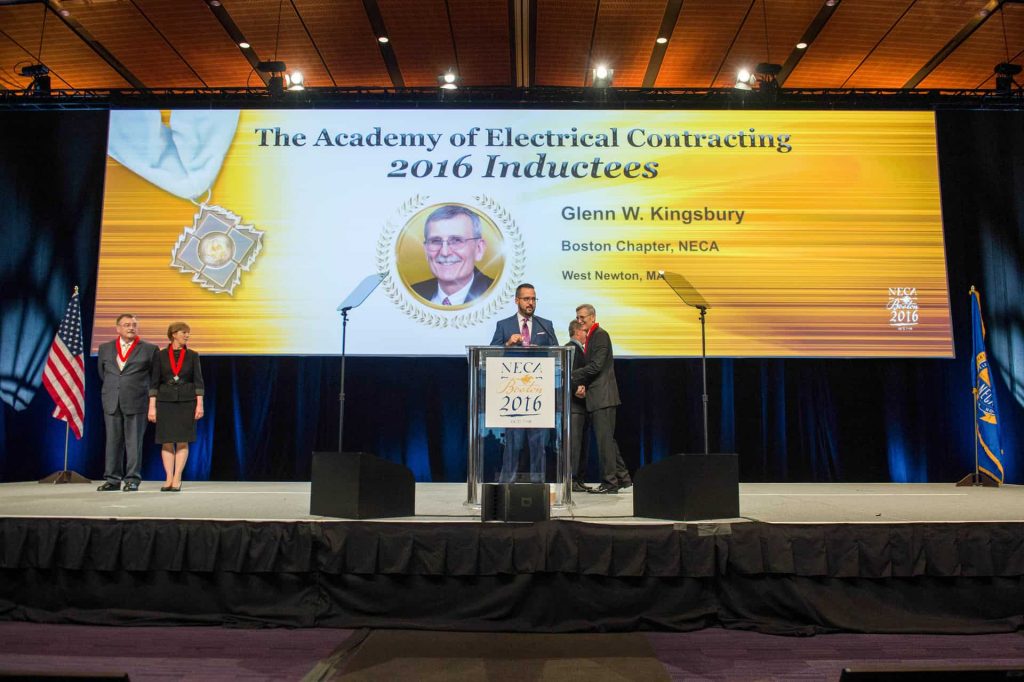 Boston, MA – Glenn Kingsbury, executive manager of NECA Boston Chapter, was inducted into the NECA’s Academy of Electrical Contracting at the General Session of the NECA Convention in Boston recently. He joined nine academy inductees from around the U.S.

The academy honors outstanding leaders in the electrical contracting field and utilizes their experience and knowledge to benefit the future of the construction industry. Fellows of the academy prepare special papers on aspects of electrical construction in which they have special knowledge. They also participate in long-range studies that help ascertain the future requirements and direction of the industry.

Kingsbury has served as the executive manager of the Boston Chapter of NECA since 1987. In 2014, he was recognized as the Association Executive of the Year, and he has also received the NECA Distinguished Service Award in 2008. He will serve on the Academy of Electrical Contracting with three colleagues: Thomas Driscoll of E.S. Boulos Company, Paul Guarracino of J.M. Electrical Company, and John Penney of John A. Penney Company.