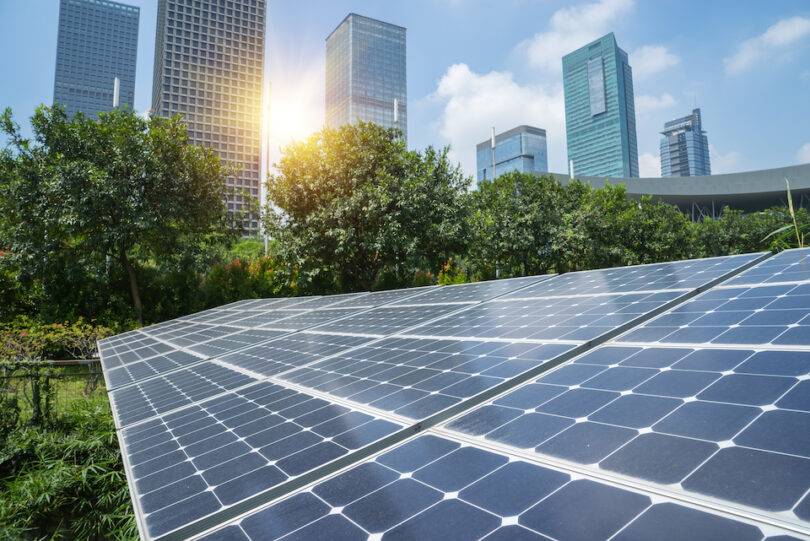 State and local governments are heeding the call to action to limit global warming to 1.5C worldwide by rolling out new policies intended to decarbonize the built environment within their jurisdictions. Many of these laws and ordinances go beyond addressing new buildings, which have already been subject to energy codes for over 30 years; they reflect the reality that a majority of a municipality’s emissions come from its existing building stock and aim to drive improvements in that sector.

One type of policy gaining traction is an energy or emissions performance standard, which places an annual limit either on building energy consumption or energy-related carbon emissions. These standards start by targeting the least efficient buildings and become more stringent over time. The standards will require all buildings to achieve net-zero performance by 2040-2050, phase out fossil fuel consumption, and require the purchase of green power or Renewable Energy Credits (RECs) to offset all energy consumed on-site. Examples of these standards include Boston’s Building Emissions Reduction and Disclosure Ordinance (BERDO 2.0); New York City’s Local Law 97; and Washington D.C.’s Building Energy Performance Standard (BEPS). Although these policies differ in performance metrics, thresholds, and durations, they all take the same general approach of pushing for net-zero performance by requiring buildings to become greener over time.

Another type of policy seeing more widespread adoption is a bit more straightforward: a partial or complete ban on natural gas service to new buildings and renovations. In places with these bans, design teams must turn to all-electric systems (ideally heat pumps) for heating. Some exemptions may be provided for generators, healthcare facilities, or research labs, while some policies also allow gas for cooking or water heating but not space heating. Berkeley, Calif. was the first city in the United States to ban new natural gas in 2019; more recently, New York City and Washington, D.C. have also enacted bans, as have dozens of cities in California. Massachusetts passed a climate law in August 2022 allowing up to ten municipalities to pilot gas bans for new buildings other than labs or healthcare facilities.

Decarbonization and electrification are also emerging within new building energy codes themselves. For example, in September 2022, Massachusetts finalized the state’s amendments to the International Energy Conservation Code (IECC), including a requirement that some buildings partially or fully electrify.

All these policies are driving building owners, architects, and engineers to innovate new ways to save energy and reduce emissions. To comply, a three-step process aimed at achieving cost-effective emissions reductions is emerging:

New buildings today will be existing buildings under these policies. By planning ahead for these policies, owners and designers can avoid future penalties, improve their operating margins, and support their organizations’ carbon reduction efforts. 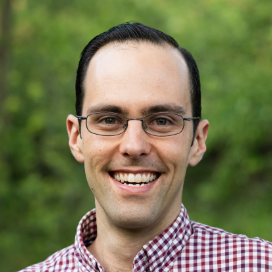