Coull also announced  the addition of Raquel Perez as its newest estimator.  Prior to joining JM Coull, Perez was an estimator at Elaine Construction in Newton. She also held similar positions at Sea-Dar Construction in Boston and Tocci Building Corporation in Woburn.

She has more than 15 years of professional experience with eight in preconstruction services. 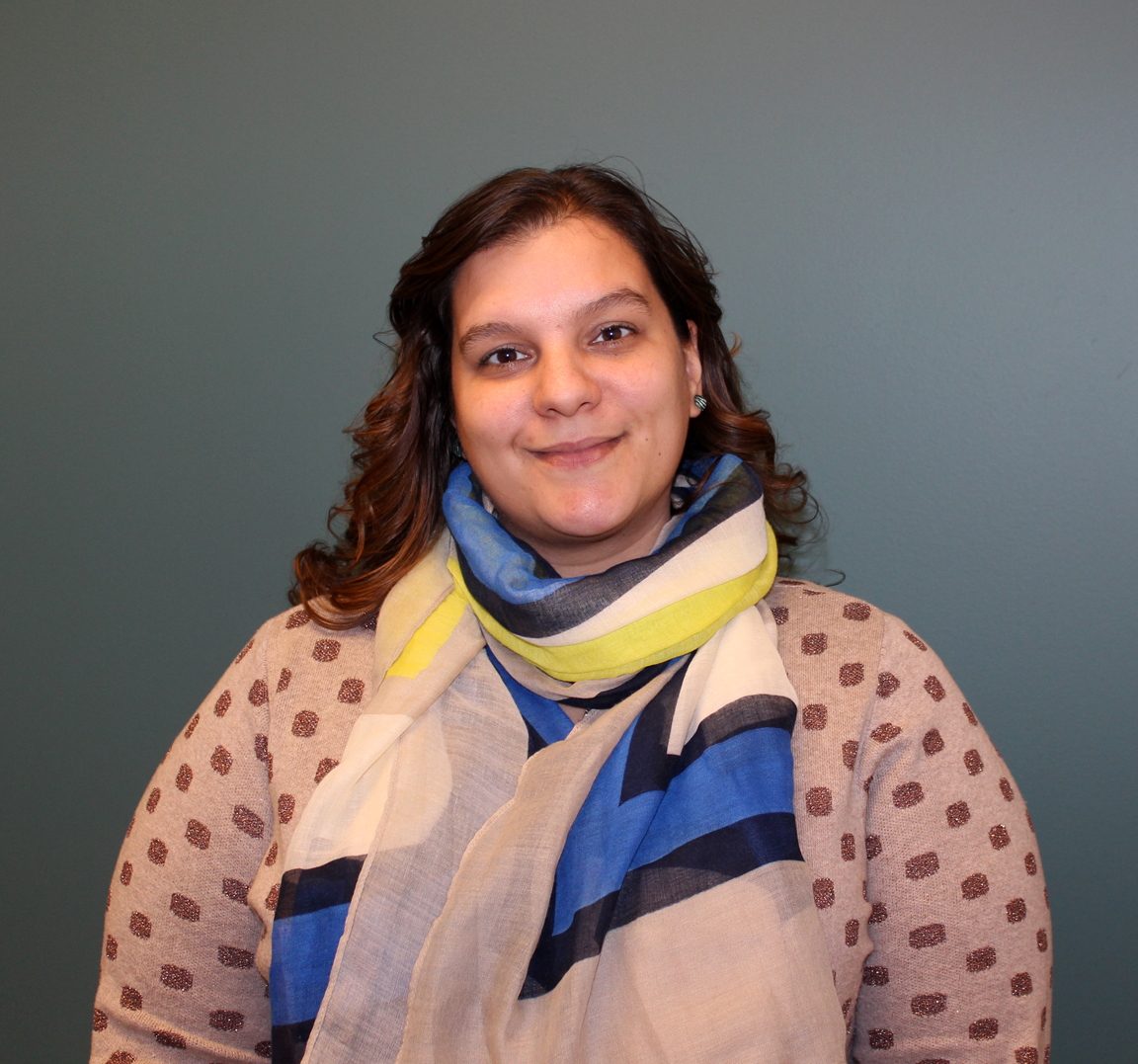