Hartford, CT – JCJ Architecture has announced the promotion of seven leaders within its growing architectural and interior design practice. 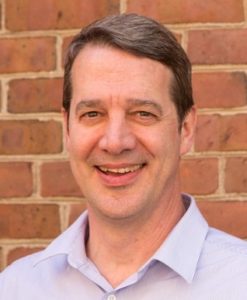 Paul M. Hamel, RA, project director, has been elevated to principal. He has 25 years of experience in project development and management and has led large interdisciplinary team in the delivery projects for gaming, hospitality, and tribal government ranging from $1 million to $500 million in value. He been with JCJ Architecture since 2014.

Kevin Beals, AIA, project architect, has been elevated to associate. He has 12 years of experience in projects related to K-12 and higher education, civic, and hospitality.

Elevated to senior associate are:

Jeffrey O’Keefe, documents team leader, has been a key part of JCJ’s growth to a nationally recognized firm in the gaming and hospitality industry.

Lauren Braren, AIA, project designer and studio leader, who, in her 20-year career, has been focused on projects for civic, K-12, and higher education.

“I am extremely happy to announce the promotion of these individuals and to acknowledge their contributions to our firm and the projects they serve,” said Peter Stevens, president of JCJ Architecture.