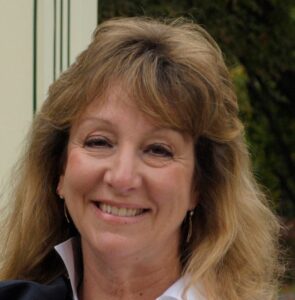 Hartford, CT – The Connecticut Green Bank announced the appointment of Stratford Mayor Laura Hoydick to its Board of Directors.

Under Mayor Hoydick’s leadership in Stratford, the town has added five solar arrays to public buildings, brought in textile recycling and solar compacting trash and recycling receptacles. Hoydick uses her experience as the Executive Director of the Stratford Chamber of Commerce to advocate for economic development and redevelopment in Stratford, focusing on budgets that reduce the town’s mill rate.

Hoydick has served as the first woman Mayor of Stratford since 2017, after serving in the State House of Representatives for the 120th District starting in 2010.