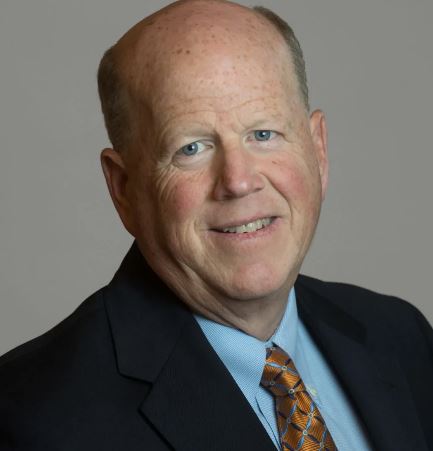 Boston – The Foundation for MetroWest, the only community foundation serving the MetroWest region of Greater Boston, announced that Garry Holmes is returning to its board of trustees.

Holmes is a longstanding supporter of the foundation, having previously served as chair of the board of trustees from 2015 to 2017. He also currently serves on the foundation’s finance committee.