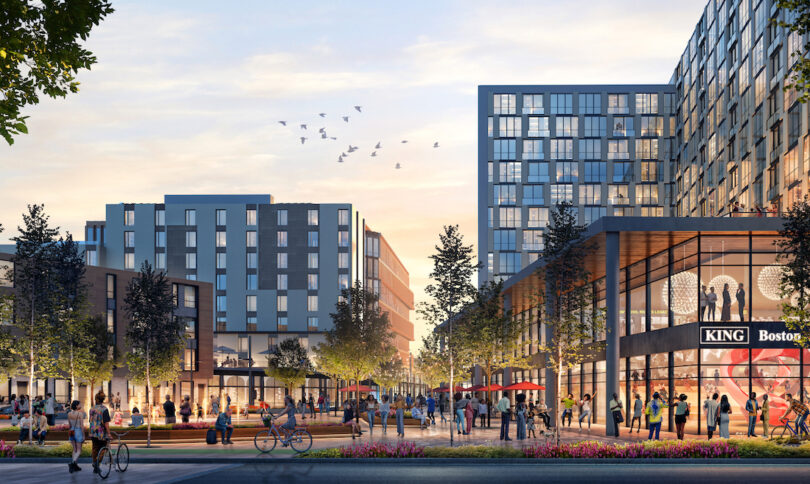 On season 2, episode 16 of the Build Better podcast, Anastasia talked with Reverend Jeffrey Brown, co-founder of My City at Peace and associate pastor at Twelfth Baptist Church in Roxbury, and Tom O’Brien, founding partner and CEO of The HYM Investment Group. They recently presented a proposal to the City of Boston for Parcel 3 in Roxbury that would set an example of a truly diverse and equitable development for the city. The bid is one of two that were presented in March. 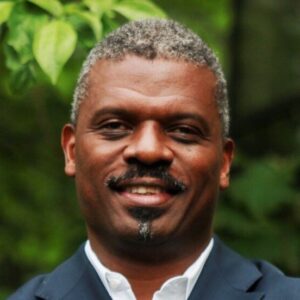 The team’s proposal for the almost 8-acre parcel includes affordable homeownership units that create opportunities to establish generational wealth for the residents of Roxbury, and a life sciences component that supports that goal. Brown and O’Brien shared more about this unprecedented development, and the ways they are ensuring that it would have a positive impact on those that live and work in Roxbury for years to come. 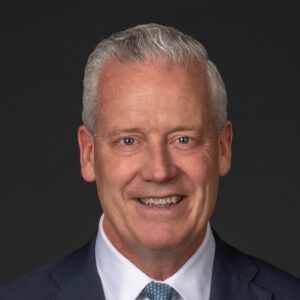 Brown and O’Brien came together three years ago with a common goal of creating a plan for Parcel 3 that gives back to the community in a meaningful way. The parcel has remained undeveloped for decades, and they wanted to create a gathering place for the community while engaging minority- and women-owned businesses (M/WBEs) to complete the project. The team they have assembled includes DREAM Collaborative and OnyxGroup, along with other local M/WBE’s, and their plan includes providing equity participation in the development process by people of color and women. O’Brien says that engaging M/WBEs to take on key roles in the project will catalyze their growth and make a meaningful impact on these firms and the AEC industry. 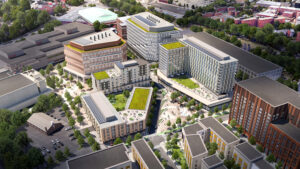 The 700,000sf of life sciences space being proposed would create 2400 jobs with long-term career tracks, and the buildings would generate a $124,000,000 cross-subsidy that would then be reinvested directly into the on-site affordable housing. The development would also include King Boston’s 31,100sf museum and policy center honoring the legacy of Dr. and Coretta Scott King, and space for local restaurants and retailers.

Brown says the process of developing this parcel is really “history in the making,” adding that “these kinds of opportunities don’t come around every day.” He believes strongly in the team’s mission to create a destination to showcase Roxbury’s rich culture while developing opportunities for home ownership and local jobs, and says it’s a “once-in-a-lifetime opportunity” for the city to be one of the first in the country to enable its residents to establish generational wealth in this way. 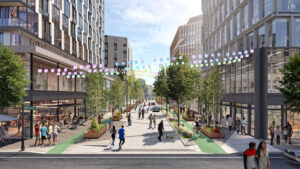 O’Brien adds that the impact the project will have on the local community is central to the team’s overall mission. “Home ownership is really important to us. This community has long been left out of the opportunity to own a home.” The team believes it’s important that residents can benefit from the value they’ve created in Roxbury over time, and O’Brien says creating this wealth-building engine helps accomplish that goal.

To read more about the proposal, visit https://p3roxbury.com/.