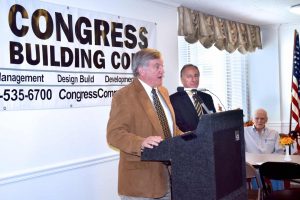 Greenfield, MA – The newly remodeled community room at the Greenfield Acres senior housing complex was the setting for a ceremonial groundbreaking event on September 22, marking the start of renovations at the community located at 10 Congress Street in Greenfield.

The project is being funded by a multifamily preservation loan through a federal/state partnership with MassHousing that provides lower interest rates to owners of rental housing with affordability agreements. 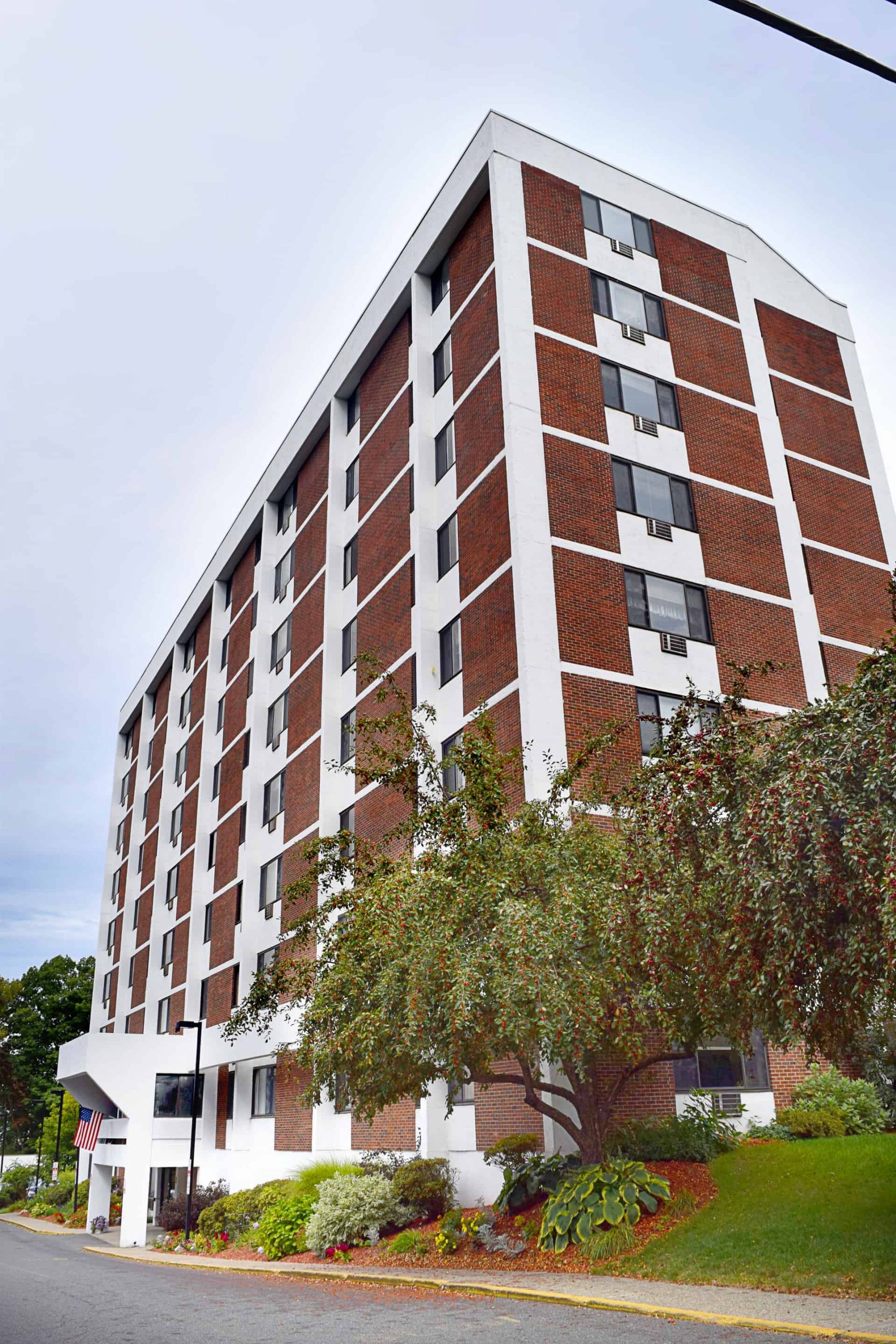 Members of The Congress Companies’ construction and property management teams were on hand for the event along with local dignitaries, representatives from MassHousing, and Greenfield Acres residents.

McCormack noted, “Many apartment complexes in the state built 30 to 40 years ago with government subsidized loans, have converted their income-affordable apartments to market rate once the loans have been paid off. That could’ve been the case here at Greenfield Acres, but it didn’t happen because The Congress Companies, led by Bill Nicholson, worked with MassHousing. By doing so, they obtained the low-cost financing they needed and both were willing and able to keep those units affordable for at least another 20 years.”

Greenfield Acres residents will not be displaced during the renovation project, which is scheduled for completion in February 2016.