Manchester, CT – Fuss & O’Neill announced that the firm has added five new owners. This brings the number of employee shareholders to 26. 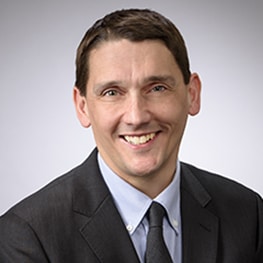 John Byatt, PE, is a professional structural engineer registered in five states. He has led the bridge team for the firm’s Northern New England Region for the past 13 years. 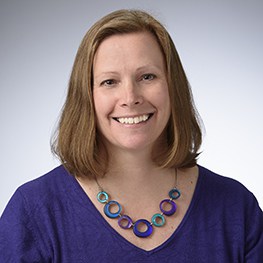 JoAnn Fryer, PE, has worked for the company for more than 25 years. A structural engineer, she established the Maine DOT bridge team and took over management of the York, Maine, office in 2002. More recently she became quality control manager. 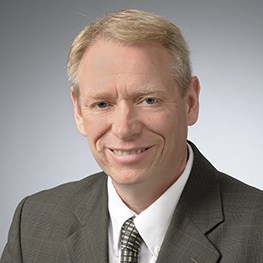 Robert May Jr. has served as president of Fuss & O’Neill EnviroScience, LLC for the past five of his 25 years in the hazardous building materials practice. In addition to his role as owner, he will now serve as leader of Fuss & O’Neill’s entire environmental business line. 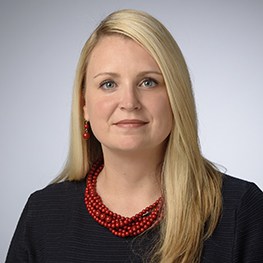 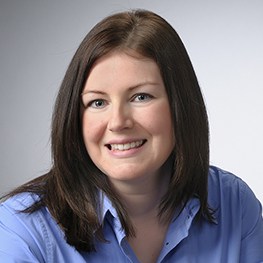