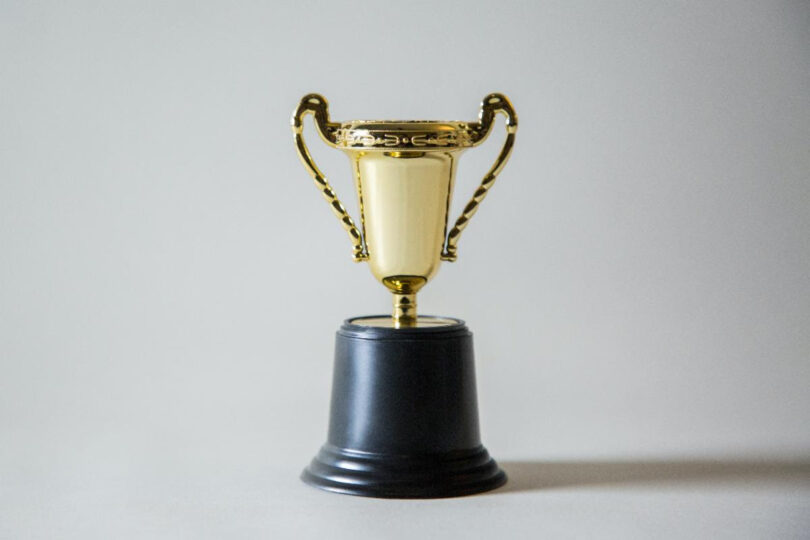 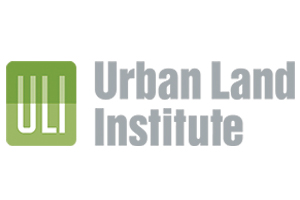 Washington – The ULI Terwilliger Center for Housing has announced 16 finalists for this year’s Jack Kemp Excellence in Affordable and Workforce Housing Awards, which honor exemplary developments that ensure housing affordability for people with a range of incomes.

The award recognizes efforts by the development community to increase the supply of housing affordable to households earning less than 120% of the area median income (AMI). The winners will be announced in October.

One of the finalists is A.O. Flats in Forest Hills located in Jamaica Plain, Mass.. This project is a sustainable LEED Platinum–certified, transit-oriented, mixed-income community built on a once-vacant Massachusetts Bay Transit Authority site. The building has 78 apartments, 1,600sf of retail space, and 2,500sf of community space to host resident amenities that include a business hub, fitness room, lounge, outdoor play area, dog walk, and bicycle storage. The development prioritized racial equity and inclusion through its contracting and hiring goals, and of the project’s total construction contract value, 38% went to minority business enterprise firms and 13% to women business enterprise firms.