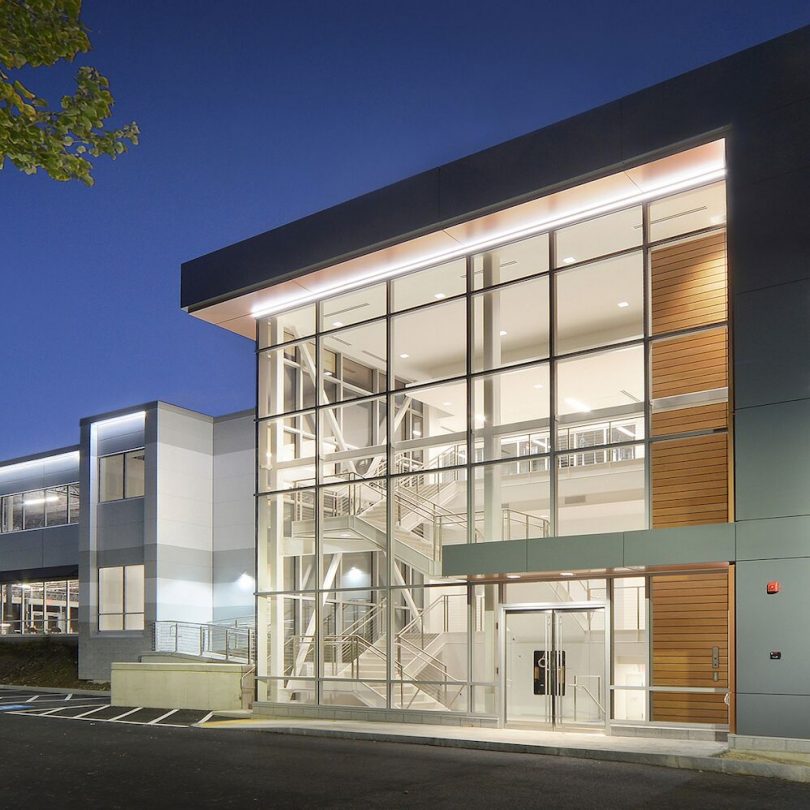 Technological influences – whether personal or professional – circumscribe our manner of communications, perceptions and actions.  Within the construction industry, technological adaptation is necessary not only for the longitude of new facilities, but continuation of existing assets. In the narrative of a building’s lifespan, the ability to transform is the predetermining factor to thrive.  As such, assessing the feasibility of structures is a critical part and takes foremost position in real estate investing.  To do this, the first step is a feasibility study which encompasses all of a project’s influential factors spanning market demand, existing conditions and the likelihood of project completion.

54 Middlesex Turnpike in Bedford, Mass. was a 1975 office building that met all demands of the current time.  However 41 years and a new owner later, it demanded reconsideration.  The original footprint of the building was dictated by a site bordered by wetlands. The resulting L shape caused the wall area to not be proportionate to the amount of usable floor space, creating a challenge for multi-tenant accessibility.  Energy conservation was not common protocol in the 1970s, thus by 2016 the entire building exterior had failed – all the window gasketing deteriorated leading to air/water leakage and moisture infiltration.  Could this building be reconfigured to create an efficient layout that maximized return, and the exterior transitioned to high energy efficiency/a modern aesthetic for a feasible cost?

The owner’s goal was a mixed-use building with a flexible footprint to accommodate small and mid-size tenants.  The building structure made this difficult, as it did not lend itself to major space modifications without substantial work. While the elongated footprint allowed for two main entrances instead of one, this needed to be achieved without compounding costs.

In addressing aesthetic appeal, cost and energy efficiency, wall system options involving masonry, EIFS and rain screen metal panel systems were considered.  While each could satisfy one of the goals, none could attain all until Metl-Span.  Constructed of insulation sandwiched between two metal skins, Metl-Span provided high energy efficiency within one panel that most wall systems take multiple layers to achieve.  This unconventional building structure could not bear a heavy weight load without significant expense.  Metl-Span panels were a fraction of the weight versus other products, ascertaining a new facade at a feasible cost.  Traditionally, these panels are known for large cold storage and warehouse facilities. However, by focusing on the design elements of color, tone and texture, panels were positioned in an alternating configuration, using tones of gray and bronze that complemented the surrounding woodland.  The smooth finish lent the appearance of a high-end rain screen metal panel system but at a fraction of the cost.

With a complete exterior and interior modernizations, two atriums increased pedestrian flow.  Visitors could enter via a two-story atrium in the front, while a side three-story atrium contained an elevator opening accessibility to all floors. Seventy parking spaces were added to maximize the property without environmental disturbance.  The resulting building was repositioned to attain the owner’s 90% target for office clients.

Time invested in feasibility is money in the bank – it provides surety against a bad investment and enables the maximum usage of funds to achieve priorities.  All facilities today, whether new or acquired, necessitate foresight from economic, accessibility, usage and aesthetic vantage points.  What may appear as a limitation can provide creative aspiration if sought out.  Don’t assimilate aesthetic appeal with high costs – with imaginative use, utilitarian products can enable both design and operational goals to be attained.  In this market it is worth the effort.

Go inside 54 Middlesex via this video. 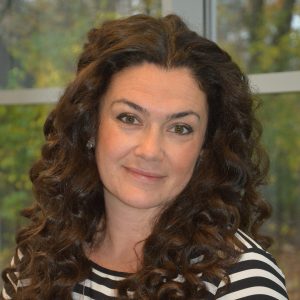