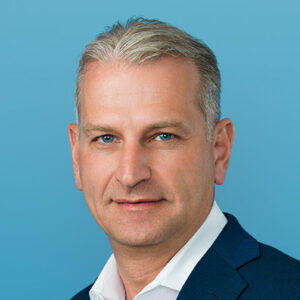 Boston – Boylston Properties announced that Mark Deschenes has been appointed president of the firm after nearly 20 years of operating in partnership with founding principal, Bill McQuillan.

Deschenes originally joined Boylston Properties in 1998, and following a few years hiatus, rejoined as principal in 2006, overseeing all project development. According to representatives of the firm, since then he has been responsible for much of the progress and growth of Boylston Properties, driving nearly $1 billion of development projects like the Residence Inn Fenway, the LINX life science building in Watertown, and the 1 million sq. ft. mixed-use Arsenal Yards project.

“As many people already know, Mark has been the go-to-person at Boylston Properties for many things and he is the perfect person to lead our growing team of 20 on a daily basis, especially at this inflection point of growth for our firm,” said McQuillan.

“I began working with Mark Deschenes almost 25 years ago, and I can’t say enough about his drive, commitment, and the general excellence that he’s brought to the work we do,” added McQuillan. “I have never seen such dedication from one person – from a commitment to building better buildings, to leading and growing our team, and acting with integrity to all the individuals and organizations that Boylston Properties interacts with on a daily basis.”