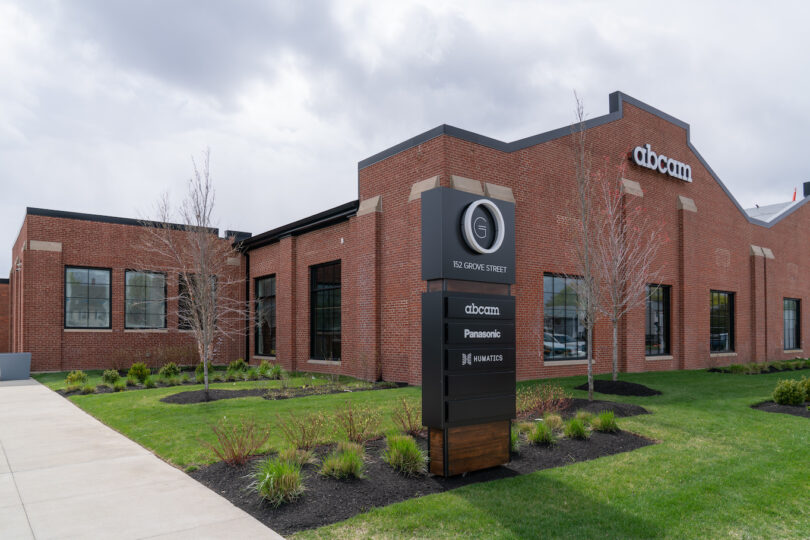 Boston – The Boston office of Cresa announced it was engaged by Abcam for site selection, transaction management, and project management services. As a global life sciences company, Abcam identifies, develops, and distributes high-quality biological reagents and tools for research, drug discovery and diagnostics.

Founded and headquartered in Cambridge, England, Abcam opened its first overseas office at One Kendall Square in Cambridge, Mass. in 2003. After outgrowing its current space, Abcam turned to Cresa to locate a larger footprint to support its strategic growth in the United States. Cresa negotiated a 10 plus-year, 100,000sf lease at 152 Grove Street in Waltham, Mass. during the early stages of a campus redevelopment, providing Abcam with competitive terms in a rapidly emerging life sciences cluster.

Comprised of workplaces, laboratories, logistics facilities, and building support areas such as loading docks/receiving, Abcam is expected to eventually house approximately 300 of its over 1,600 global employees in Waltham with an expected occupancy transition this summer into the fall.

The Gauge is a former R&D facility located at 152 Grove Street in Waltham which was recently repositioned by Hilco Redevelopment Partners to appeal to growing life science companies. This single-story adaptive reuse features flexible floor plans and Class A amenities, including a fitness center, cafe, outdoor space, indoor bike storage and ample parking as well as access to public transportation. The landlord worked collaboratively with Abcam in creating a world-class space for its employees and long-term presence in the Greater Boston market for the company.

“Boston is home to a dynamic life sciences community and being an active part of that community is important to Abcam,” said Jac Price, senior vice president at Abcam. “Our new facility will offer the space and amenities for growth that we need to meet our anticipated demands, while enabling us to actively engage with the life sciences corridors of the Greater Boston region.”

“With its expansive startup community, renowned academic and medical institutions, and highly educated workforce, Massachusetts continues to uphold its stature as the best place in the world for the life sciences, and attract companies from across the globe,” said Kendalle Burlin O’Connell, president and COO, MassBio. “We are so excited to see Abcam expand its presence here, with a new state-of-the-art facility in Waltham, an area well-positioned to become one of the next major clusters within the state.”