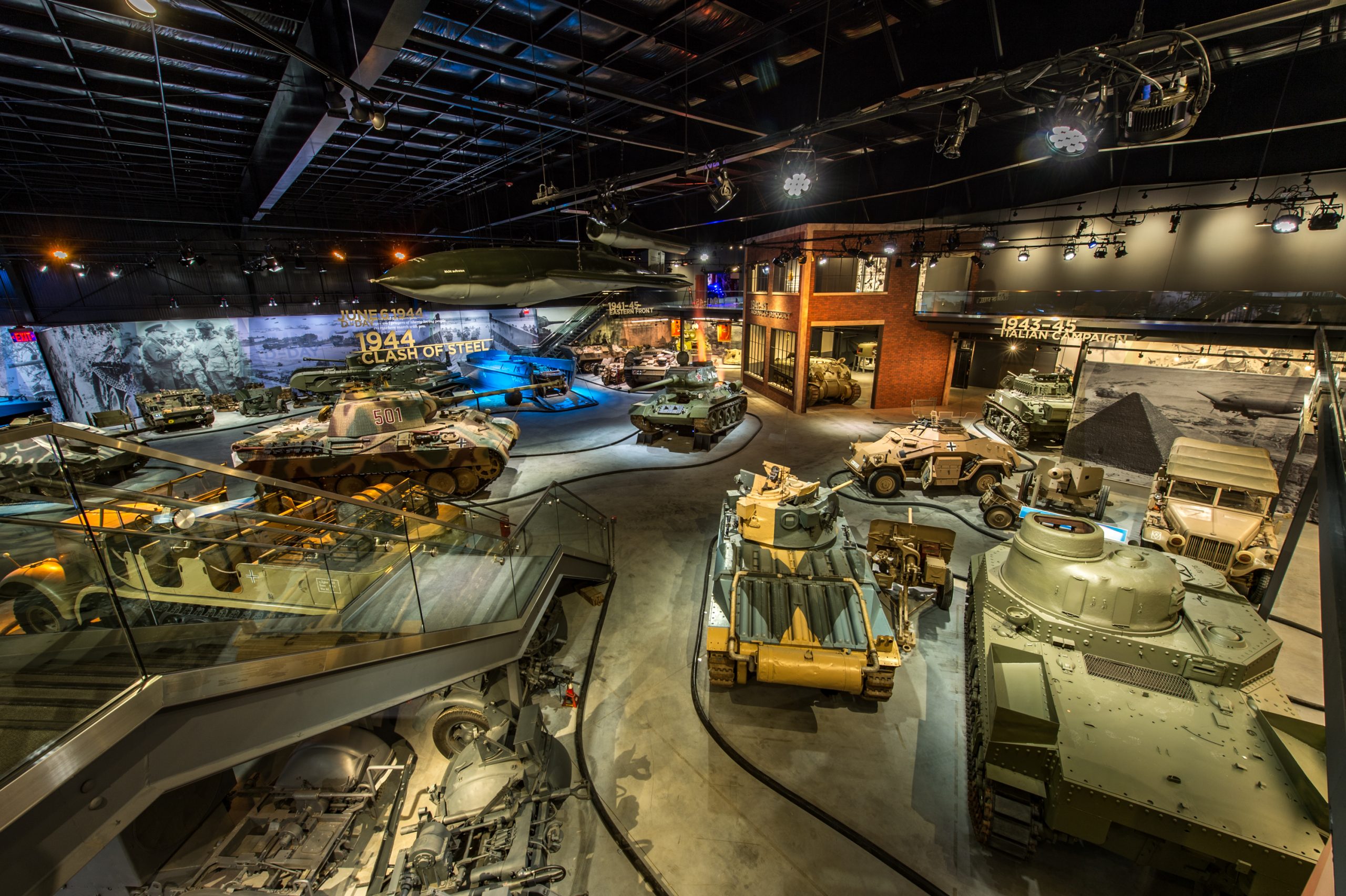 Maynard, MA – JM Coull (JMC) has been recognized by the Associated Builders and Contractors (ABC) with its recent national Excellence in Construction Award.

The firm obtained a Pyramid Award in the pre-engineered building category for the Collings Foundation’s American Heritage Museum, located in Hudson.

The awards ceremony originally scheduled to take place during  March 2020 will be held in Nashville in the fall. Earlier this year JMC received an Excellence in Construction Eagle Award for the museum in the special projects category from the Massachusetts Chapter of ABC.

The 65,000sf museum displays the largest private collection of vehicles from the country’s past military conflicts. More than 48,000sf of central exhibit space was built to house vehicles, artifacts, murals, and maps, with elevated viewing mezzanines spanning the entire area.