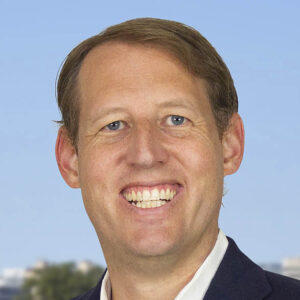 Stamford, CT – The Ashforth Company announced that its board of directors has unanimously adopted an 18-month succession plan to promote Ryan Harvey to chief executive officer of the company, effective January 1, 2024. Until that time, Ryan Harvey will serve as co-CEO alongside Andrew Ashforth.