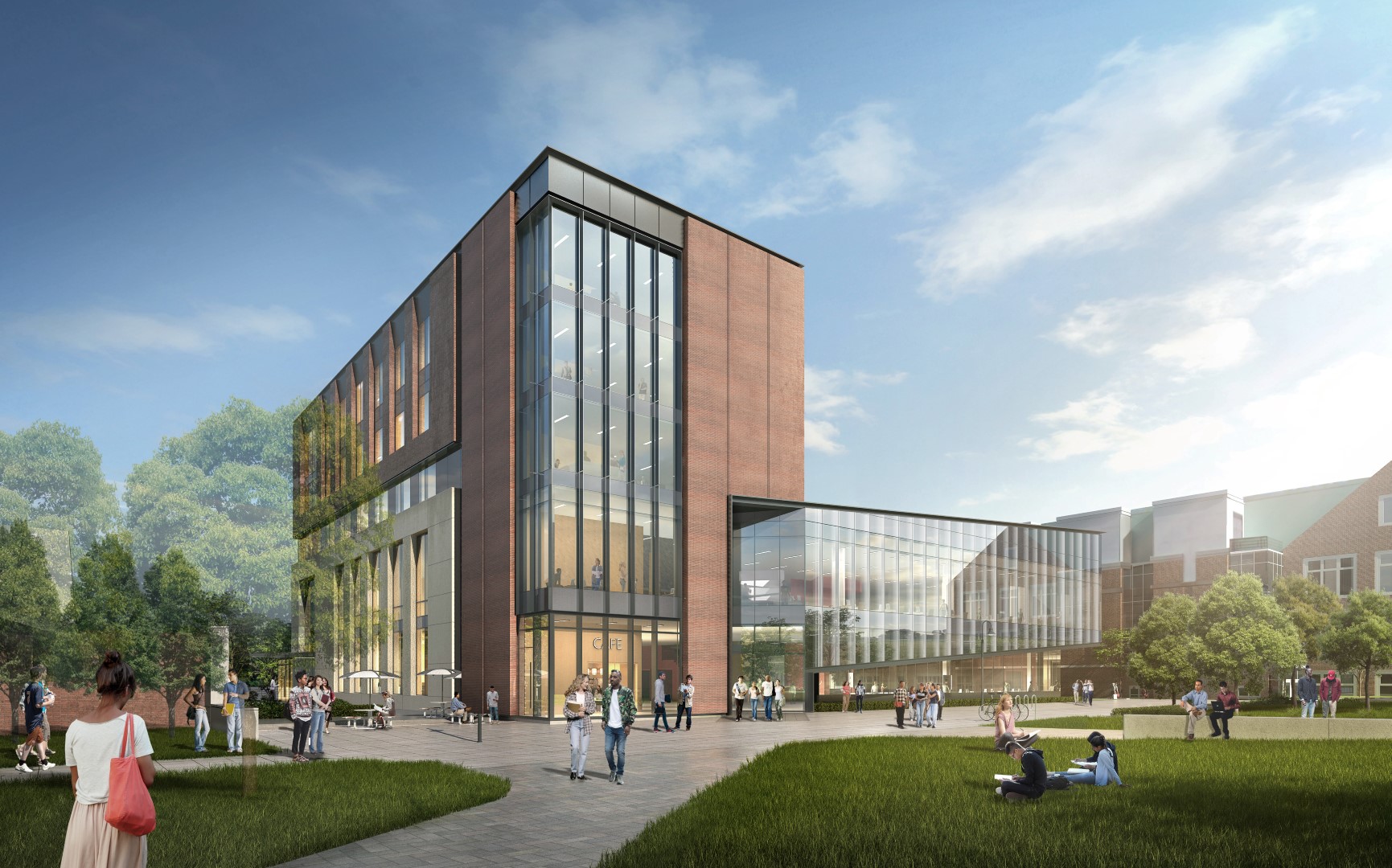 The new, five-story, 78,000sf building, located at the center of the WPI campus, will house two floors of high-tech classrooms, makerspace, and a robotics engineering lab, as well as a three-floor student residence hall.
The contemporary educational facility, designed by architectural firm, Gensler, of Boston, will feature collaborative project workspace and active learning classrooms.
Coghlin Electrical is on a project team headed by general contractor, Shawmut Construction, of Boston. 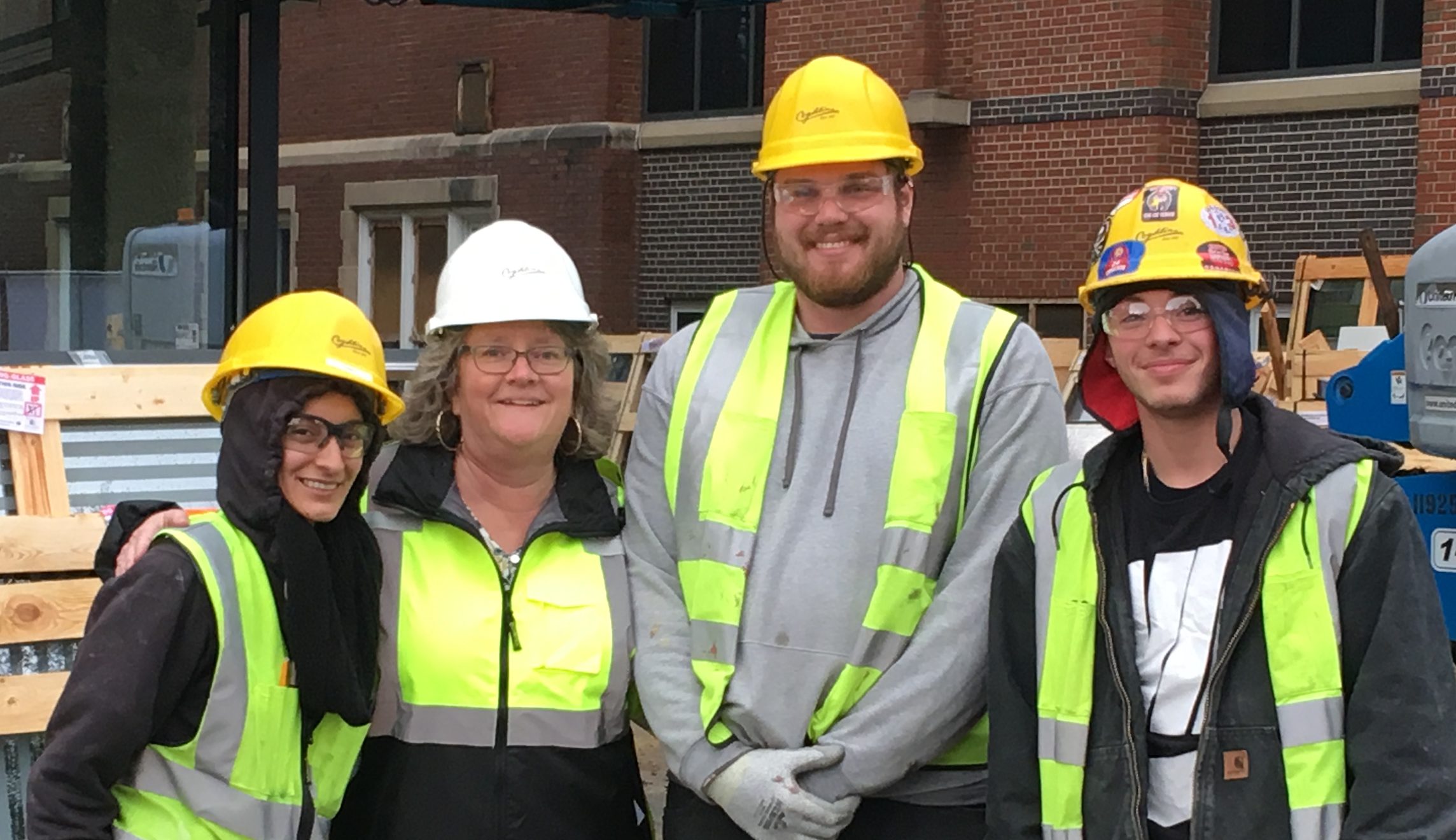 The crew is providing installation of the facility’s primary power and electrical distribution system, emergency power, fire alarm system, and its interior and exterior lighting and lighting control systems.

At peak construction, the Coghlin team, headed by project manager Tim Hickey and foreman Joe Demango, will manage a crew of 20 Local 96 journeymen and apprentice electricians on the project.
The project is on schedule for completion in the fall.