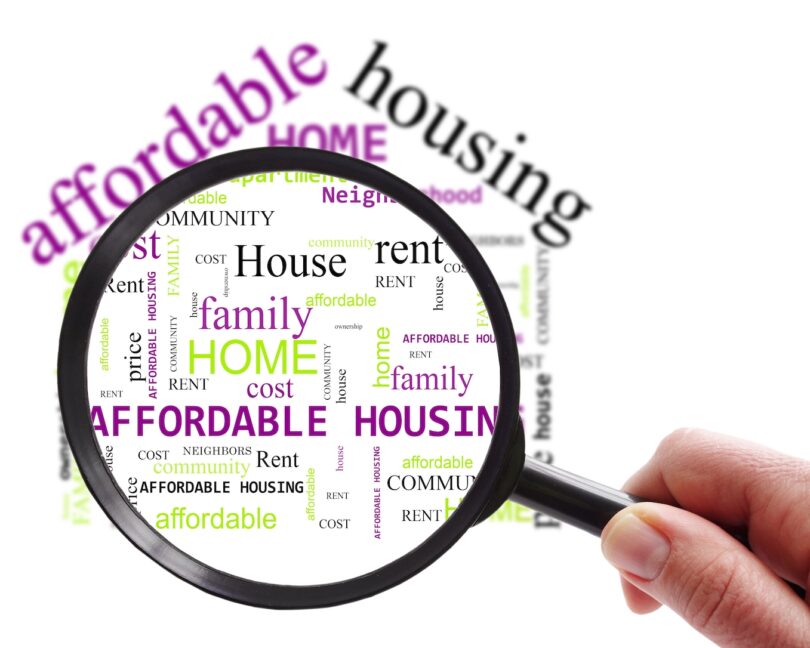 Boston – The Baker-Polito Administration convened a Housing Roundtable discussion in Haverhill on Dec. 8, 2022 and announced funding awards in the most recent competitive round for affordable housing across the Commonwealth.

The Community Economic Development Assistance Corporation (CEDAC) has partnered with the Department of Housing and Community Development (DHCD) and its other quasi-public state housing agencies on these new projects, and is providing predevelopment and acquisition funding to five of the 14 total announced projects.

Governor Charlie Baker and Lieutenant Governor Karyn Polito, who were joined in Haverhill by the state’s top housing officials as well as leadership from CEDAC and other quasi-public agencies, noted how their administration has prioritized advancement of zoning reforms in partnership with local leaders “to better position cities and towns” for the creation of new housing.

Projects CEDAC is providing funding for:

For McManus Manor, the Acton Housing Authority (AHA) plans to construct 37 units of affordable, age-restricted (62+) housing for seniors along Main Street in Acton. The project will replace a defunct garden center, now owned by the Town of Acton, with a 3-story modular building with landscaped walking paths, outdoor seating areas and open space. CEDAC has committed a $250,000 predevelopment loan for the project.

Leveraging a $4 million acquisition loan from CEDAC for the purchase of 1201 River Street, B’nai B’rith Housing New England, Inc. will begin new construction of 63 units of affordable rental housing for adults aged 55 and older in Boston’s Hyde Park neighborhood. The 4-story wood frame building will feature amenity space for residents. A small retail space, about 1,200sf, will be along River Street.

Home City Development (HCD) will build a 34-unit new construction 40B project in the town of Pelham. The Amethyst Brook project will be built on a 2.6-acre site that currently contains a farmhouse and a 3-story commercial building. The preponderance of one-bedroom units is designed to satisfy the town goal of providing affordable housing for low-income seniors residing in Pelham. CEDAC committed $650,000 in the predevelopment loan for the project.

In a historic adaptive reuse project, two vacant school buildings will be fully rehabilitated by the nonprofit sponsor, North Shore Community Development Coalition. When completed, Salem Schools will feature 61 affordable housing units. The Federal Street School will provide 32 units for seniors while 15-17 Hawthorne Street will contain 29 units with a preference for artists. CEDAC provided $540,000 in predevelopment loans for the project.

“CEDAC’s early-stage financing and technical assistance are vital in the predevelopment and acquisition phases of these important projects, allowing nonprofit community development organizations to purchase properties and begin work at a time when the need for new affordable housing is greater than ever,” said Roger Herzog, CEDAC’s executive director, who joined Baker and other officials at the Housing Roundtable. “The projects in this latest round address a diverse variety of needs, and we look forward to continued work with our partners in affordable housing, as well as the current and future gubernatorial administrations in seeing them through to the finish.”

To view all of the funded projects, visit https://www.mass.gov/news/baker-polito-administration-announces-over-93-million-to-build-790-housing-units-in-14-communities.