Boston – The Commercial Brokers Association (CBA) announced The Davis Companies has been named the recipient of the 2020 CBA Achievement Award for Landlord of the Year. The special recognition was awarded for distinguished service, excellence, and close collaboration with the Greater Boston brokerage community and broader real estate industry, as well as a commitment to the Greater Boston community. 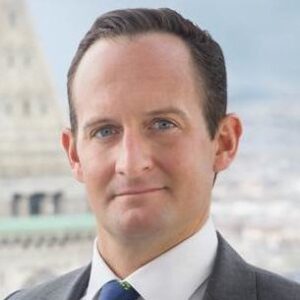 The company recently completed the new Omni Hotel at the Seaport and two luxury condominiums, one in East Boston and one in the South End, and started construction on 790,000sf of lab space across three buildings in Watertown and Cambridge, as well as a 222,000sf last-mile distribution facility in Everett.

”We are very grateful and tremendously honored to receive this award. We would not have earned it without the combined efforts of everyone at the company and the relationships they’ve built upon to help us reach our goals,” said Stephen Davis, co-president of Davis.

In addition to Landlord of the Year, The Davis Companies was also recently recognized as one of the Top 25 Most Charitable Companies in Massachusetts by the Boston Business Journal.