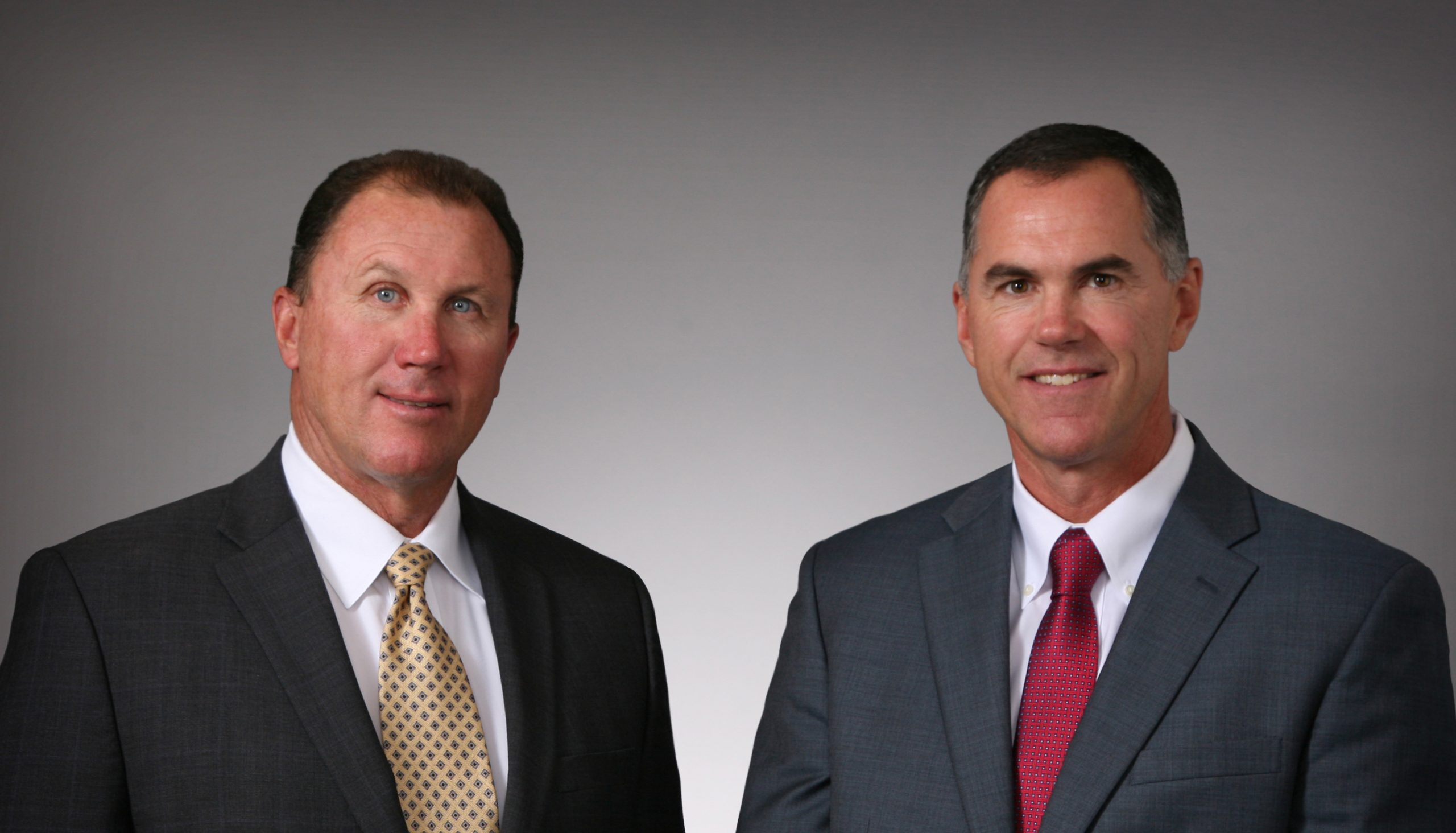 Bridgewater, MA – Callahan Construction Managers announced it was named one of the Largest Family-Owned Businesses in Massachusetts, published by the Boston Business Journal, landing at No. 10.

The list honors the top 25 largest family-owned businesses based on number of employees in Massachusetts and 2018 revenue. Earlier this year, Callahan ranked among the Top 25 Largest General Contractors, also published by the Boston Business Journal, coming in at No. 11.

The company was established in 1954 by Jack and Marie Callahan who brought each of their five sons into the business as it grew, beginning the tradition that continues to this day.

“It’s an honor to be part of this list and be recognized as one of the Largest Family Owned Businesses in Massachusetts,” said Patrick Callahan, president of Callahan Construction Managers. “More than 20 family members have been involved in the company since its inception and even though we are growing, the family atmosphere remains.”