Boston – The Boston Planning & Development Agency (BPDA) has approved development projects in neighborhoods across the city which will create an additional 182 residential units, including 26 income-restricted, 100 construction jobs, 25 direct jobs, and 53 indirect and induced jobs. 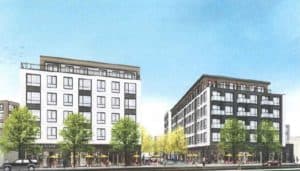 The newly approved Dot Block project, located along Dorchester Avenue, adds 126 residential units to the first iteration of the project originally approved by the BPDA Board in May 2016. Dot Block will now consist of 488 residential units, including 66 income-restricted, across four new buildings of various heights. 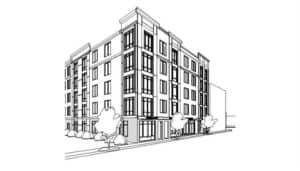 The 1970 Dorchester Avenue transit-oriented project will advance with 56 housing units, seven income-restricted units, and $35,000 in community benefits for the Dorchester neighborhood. It will consist of a five-story, mixed-use building located in Dorchester between Beale Street and Fuller Street. 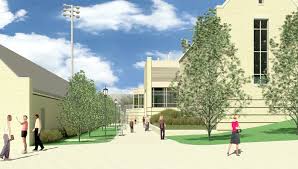 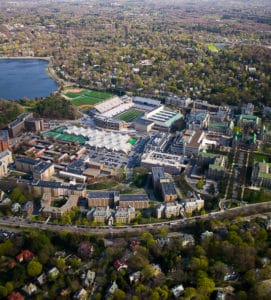 The building will be constructed as part of Boston College’s Institutional Master Plan approved by the BPDA Board and Boston Zoning Commission in 2009. 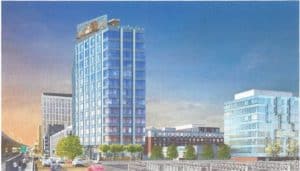 In addition, the board approved a notice of project change for 217 Albany Street in the South End modifying the unit mix to include more multi-bedroom units than studio units. The square footage, building heightm and envelope will remain the same as approved by the board in July 2018.