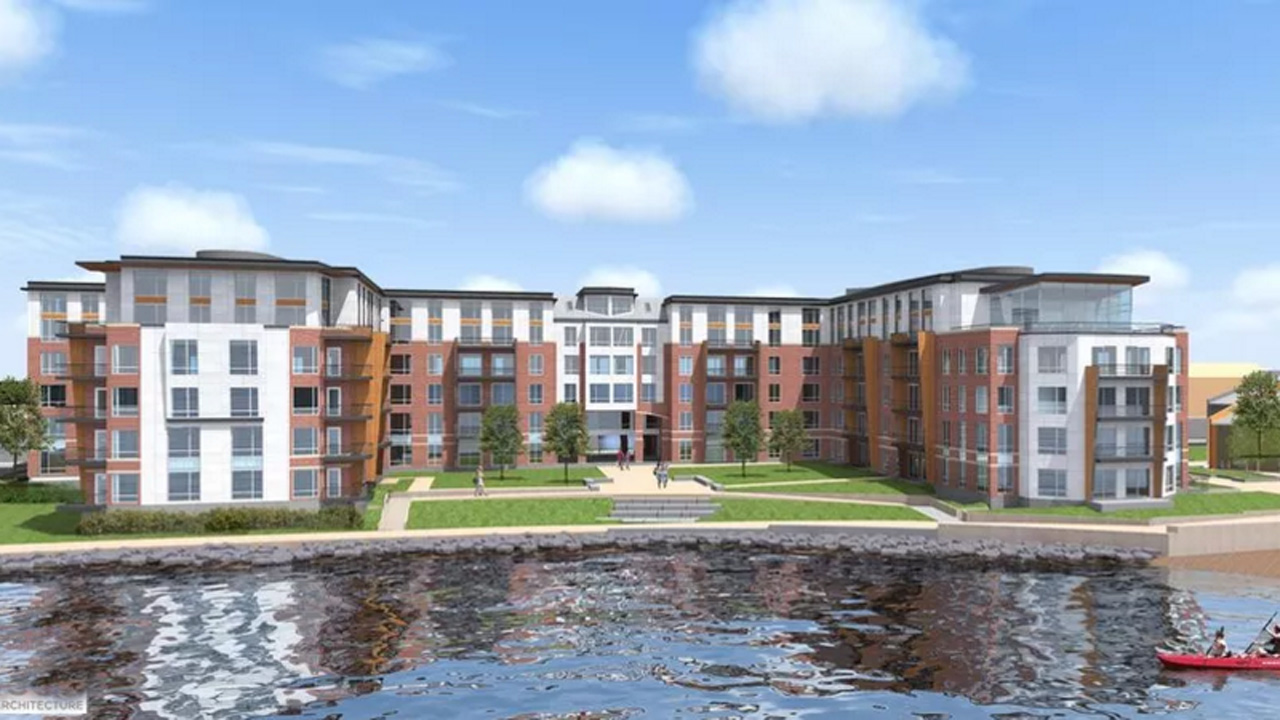 Boston East, which is designed by ICON Architecture, features an acre of open space that includes a number of community outdoor features, including multiple decks and a large rooftop lounge. A harbor walk trail extends around and past the development, and residents also have access to an onsite kayak and standup paddleboard launch.

The interior features designs by Cortney and Robert Novogratz and in collaboration with companies such as CB2. The Novogratzes embraced Boston’s rich history, seafaring heritage, and location on the Harbor as inspiration for the “marine industrial” theme they incorporated into the interior design.

The development and expansion of the East Boston Harborwalk were made possible in part by a $3 million MassWorks Infrastructure Program grant. The site also includes a portion of land that is a Designated Port Area and will be developed by the East Boston Community Development Corporation with a marine-industrial related use.