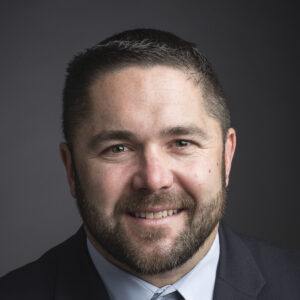 Boston – BOND Civil & Utility Construction, Inc. has consolidated its Northern and Southern New England business units into one. As a part of the consolidation, the company announced the promotion of three individuals to new roles.

“To effectively continue developing our business across New England, we have shored up our leadership to streamline engagement with clients, consolidate our resources, and allow business to flourish,” said Kane Cuddy, president. 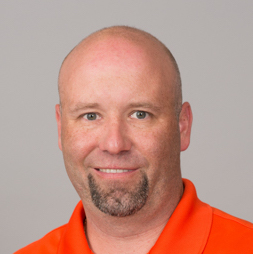 Christopher Decker has been promoted to senior vice president, New England. He has played instrumental roles since joining the firm in 2007. As project manager, he led many successful projects for academic infrastructure clients. In this new role, Decker will be charged with providing direction for, sustaining, and expanding the New England business unit.

Michael Moore has been promoted to director of field operations, New England. He joined BOND in 2001 as a superintendent, building some of the company’s most complex projects. In this new role, Moore will lead and oversee all field operations in New England. 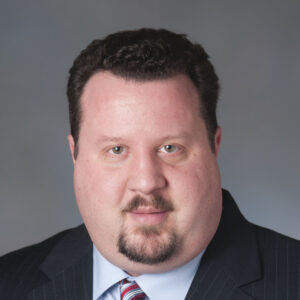 Alan Watson has become vice president – project management, New England. He has been involved  in several critical roles since joining the company in 2005. From 2006 to 2008, he led the company’s largest project in history, the Middletown to Norwalk project. In this new role, Watson will expand his leadership by providing guidance and direction to all project management teams in New England.