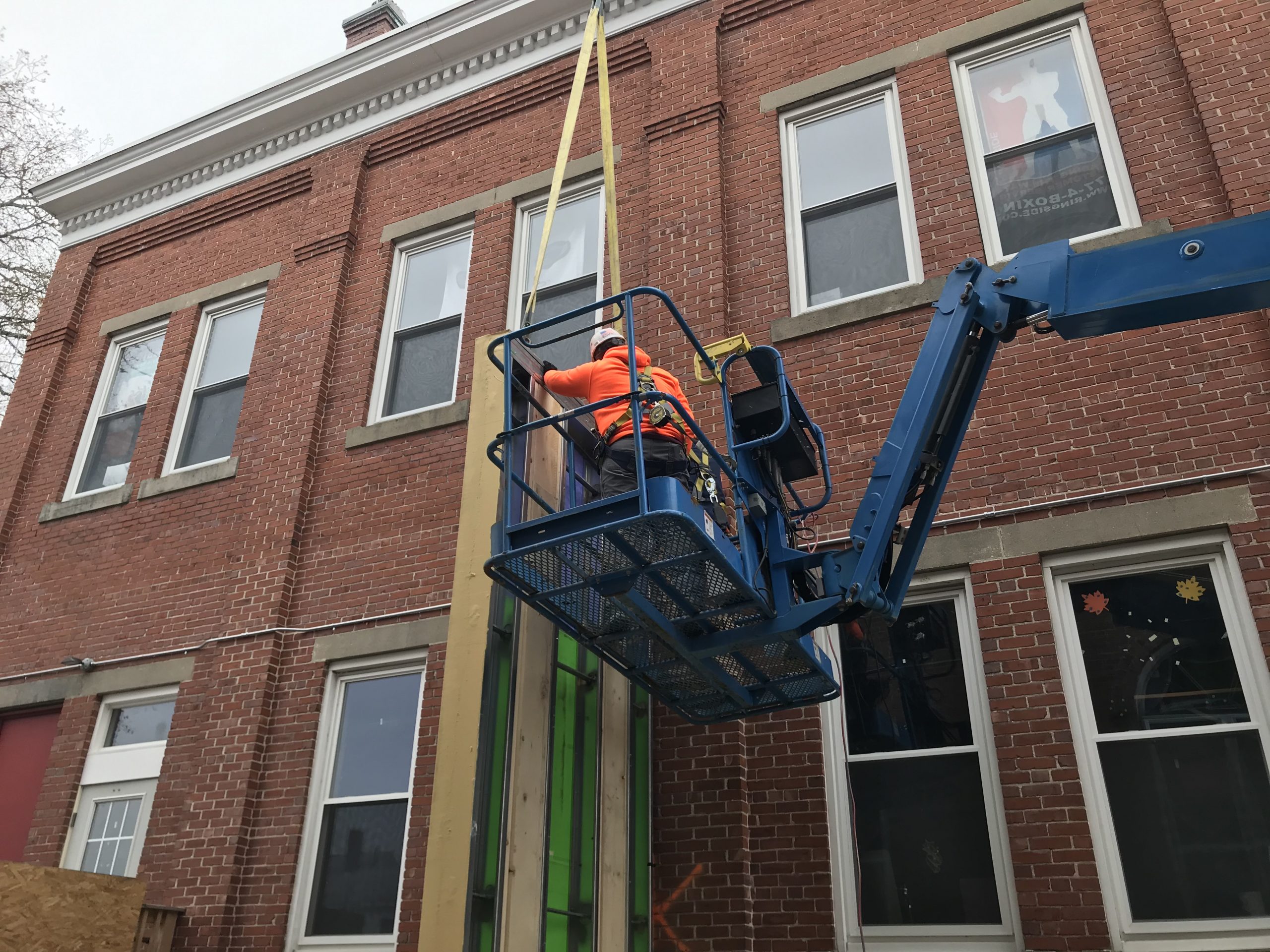 Nashua, NH – Atlantic Prefab, commercial prefabricators of wall panels, trusses and more,  announced its recent donation of products and services to the PAL Project of Nashua.

This “Building on Hope” project is a renovation underway for Nashua’s youth. The facility will provide afterschool and summer programming for over 400 youths and also physical programs like boxing lessons for both kids and adults in the area. Renovation plans for this building include a new creative learning center, an elevator to access three floors and a kitchen suited for cooking lessons. 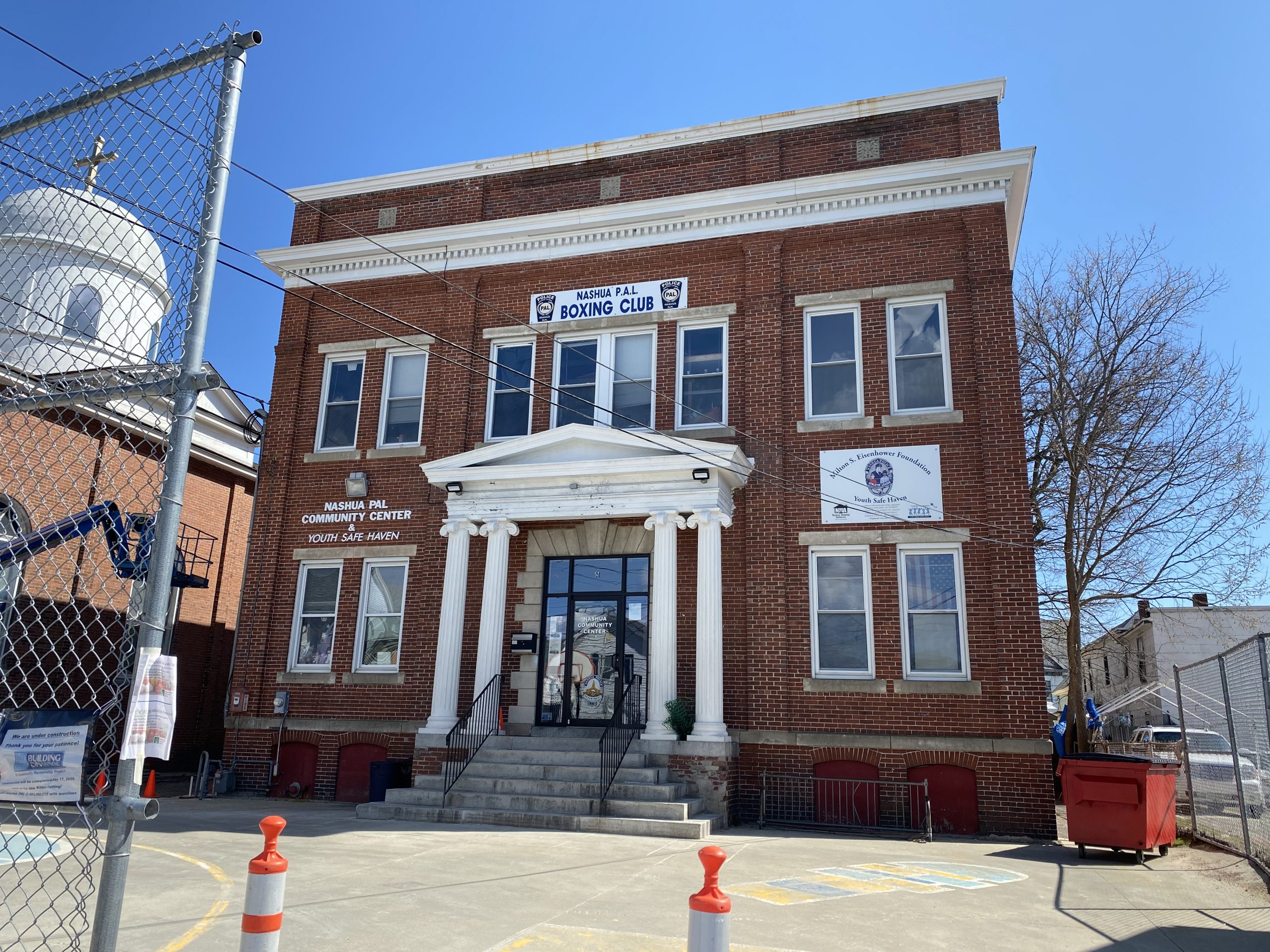 “Working closely with a stand-out general contractor such as PROCON and Northpoint to support Nashua’s youth was an easy “YES” for us,” said Mark Beroney, president of Atlantic Prefab.

Beroney designed, fabricated and installed the exterior prefinished StoPanels and pre-engineered CFS roof trusses for Nashua PAL. All components were installed in less than two days in mostly inclement weather.