As the race intensifies for leadership in key technologies — with competitors from around the globe also trying to emerge as leaders — Boston-area higher education institutions are making major investments in new science and technology centers. In turn, these developments are helping to revitalize urban neighborhoods by attracting investments in housing, retail, and office space as well. 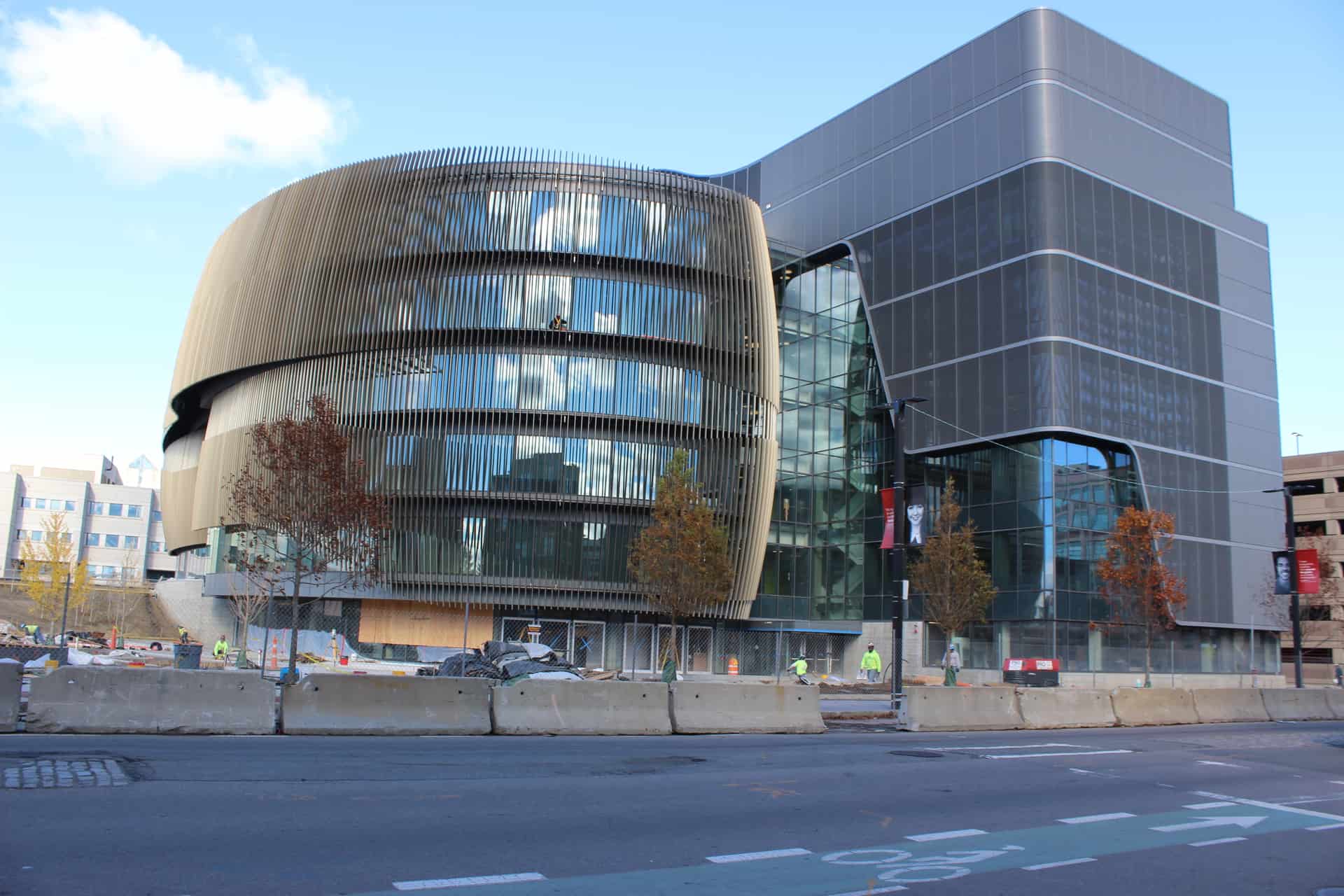 Of course, higher education investment enhances students’ technical skill sets, which bodes well for their success in the area’s knowledge-based economy. The new, skilled workforce generated from these facilities not only helps to develop existing businesses already in the commonwealth, but it attracts new businesses as well. 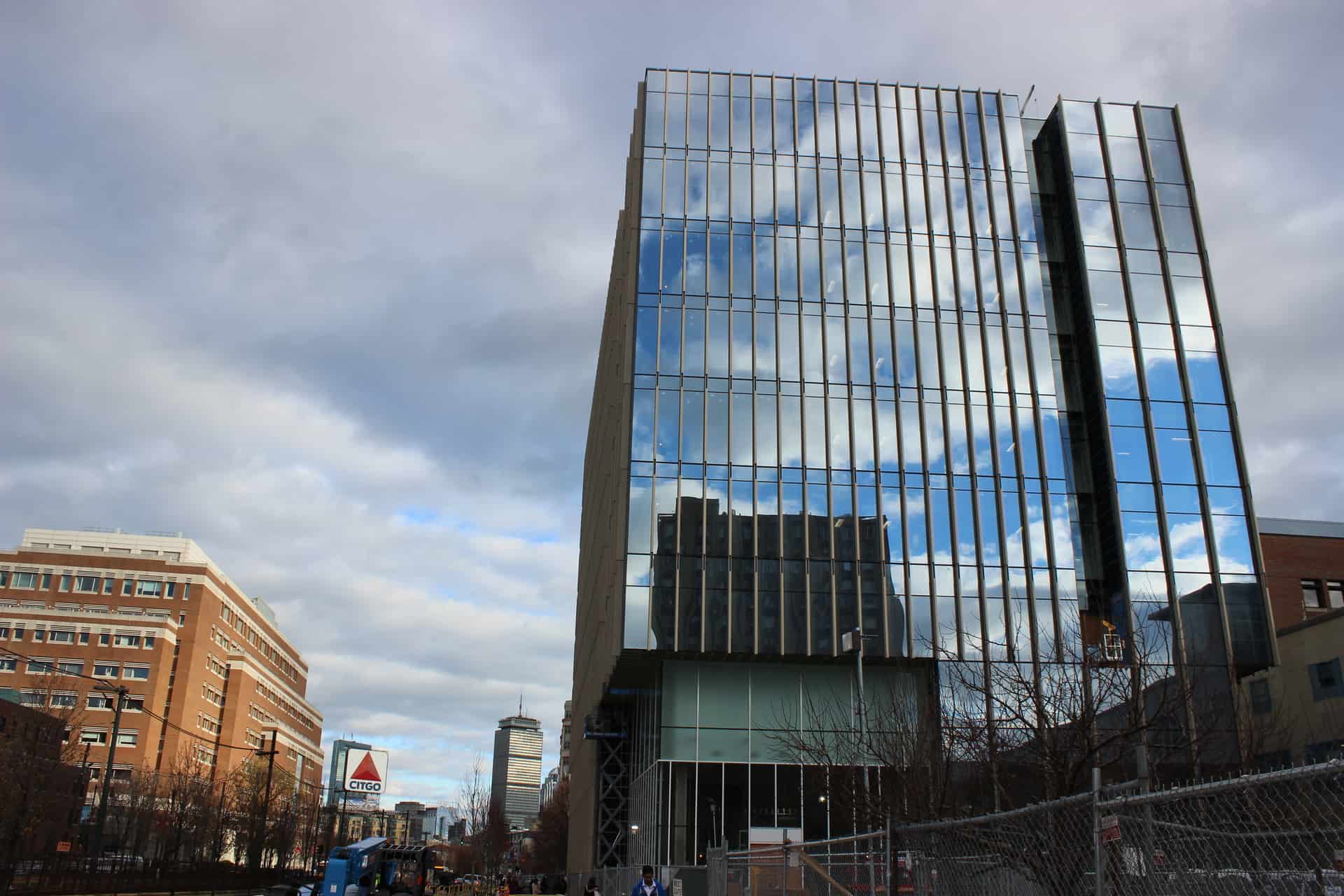 At Northeastern, the school’s new Interdisciplinary Science and Engineering Complex has become a beacon of research and innovation in Boston’s Lower Roxbury and South End neighborhoods. It consists of the school’s College of Science, Bouve College of Health Sciences, College of Engineering, and College of Computer and Information Science.

Though designed first as a space for both students and teachers to collaborate, the school’s president also wants the facility to be open to the Roxbury community and potential future students. As the first private research development in Roxbury, the ISEC has created more than 1,300 jobs from the construction phase to the post-opening phase, benefiting members of the community and the city as a whole. Also, part of the ISEC’s plans includes the construction of a pedestrian bridge over the MBTA Orange Line, commuter rail, and Amtrak. When completed, it will connect two sections of Northeastern’s campus and help to strengthen the bonds between the university and the neighborhood, which will also find the footbridge a helpful link to public transportation.

Another higher education facility on the cutting edge of STEM research is Harvard’s newest life sciences facility in Allston, the Pagliuca Harvard Life Lab. Not only is this space to explore scientific research, but it provides local startups in the life sciencesss sector with the office space, lab resources, and programming they need to help them grow. The Life Lab, along with other Harvard facilities in Allston, has created a local innovation hub that continues to foster groundbreaking scientific research that benefits the community as a whole. In 2013, Harvard created a 10-year master plan for the development of new facilities and social spaces in Allston, including a planned Allston Greenway, which will add a string of public parks running from the Boston Public Library to the Charles River. In addition, we have seen a number of other developments spurred in the Allston area over the past few years, including the Bruins’ and Celtics’ new practice facilities, New Balance’s new headquarters, and plans for new apartments.

Additionally, MIT is solidifying its long-standing reputation for being on the innovation cutting edge with its new science and engineering facility MIT.nano, now underway. Over the years, MIT’s many developments have helped to transform Kendall Square, which continues to be the center of several biotech and pharmaceutical companies and acts as Cambridge’s innovation and tech hub. Likewise, Sidney Street in Cambridge has seen a cluster of biotech spinoffs spring up on the edges of MIT’s campus, resulting in new luxury apartment developments such as Chroma and new restaurants walkable within the neighborhood.

And the most recent example is Boston University’s Center for Integrated Life Sciences & Engineering located on Commonwealth Avenue. Specializing in systems neuroscience, cognitive neuroimaging, and biological design specifically, the recently completed life sciences facility will now act as a critical center for scientific research at the university and in the area at-large. The development has already helped stimulate the life sciences sector in Fenway, adding to the recent move of life sciences company Decibel to Fenway, the area’s first lab space. Fenway has undergone a significant transformation recently, buoyed by Fenway Park and the Longwood Medical Center. CILSE’s completion should underscore the recent proliferation of new restaurants and stores popping up on Brookline Avenue and the periphery around Kenmore Square.

One common bond linking each of these facilities are the opportunities they offer to their communities and the city at large. They are critical to biotech, pharmaceutical, and biomedical companies in Greater Boston, contributing to groundbreaking research that is benefitting not only Massachusetts, but the nation as a whole. Boston’s higher education building boom will not only encourage future graduates to specialize in STEM, but it will continue to have a reverberating effect on the city’s neighborhoods as the city transitions into a major life sciences research and technology hub. 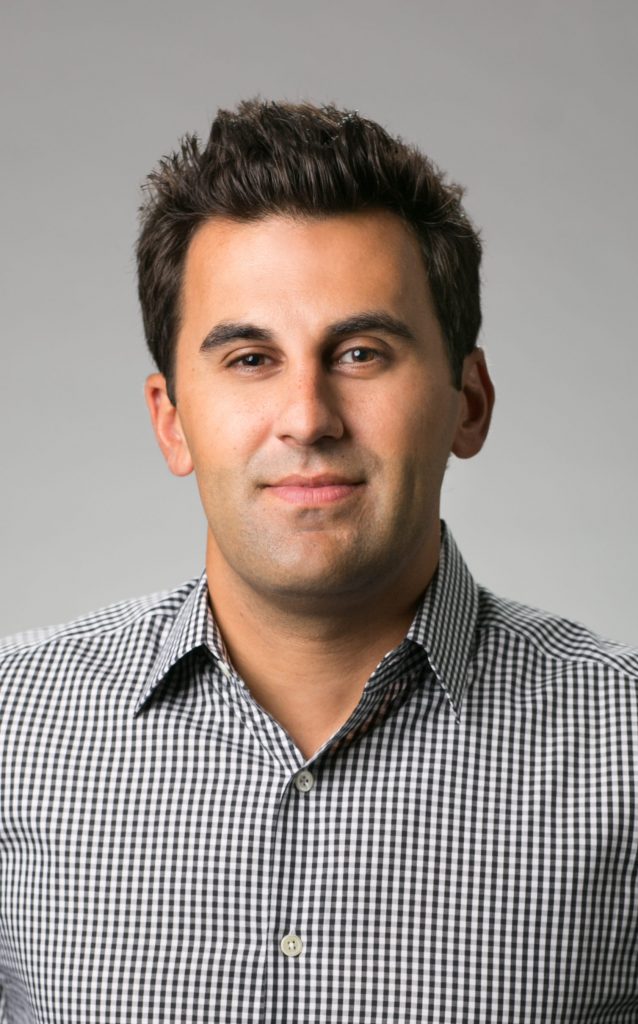