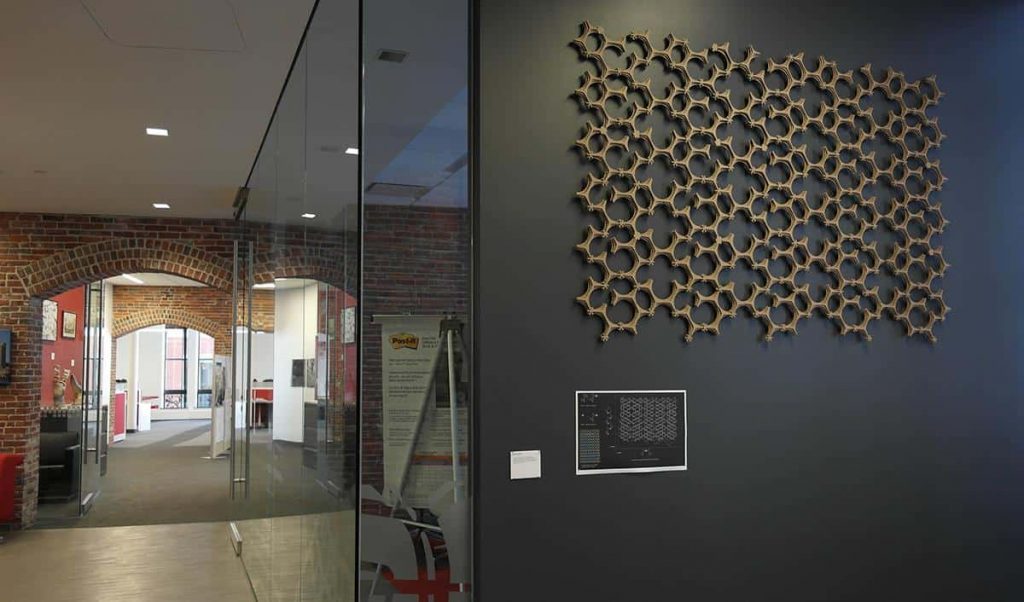 At the celebration, the Second Annual MassArt Scholarship Competition took place. Fifty students from Massachusetts College of Art & Design (MassArt) submitted over 150 works, tripling the number of submissions received last year. Seventeen students and 30 pieces were selected for the final round and were invited to display their work at AKF.

Winners Madison LaRose and Michelle Yun each received a $2,500 AKF Scholarship towards their tuition at MassArt.

Over the last decade, AKF Boston has grown from 12 members and 11 projects to 51 members and over 300 active projects. Founding partners of the Boston office included current partner Peter Reilly and partner emeritus Denny Dyer. Today, Reilly, along with James Ierardi, George Mackenzie, and David Roberts form the AKF Boston partnership.

The AKF for Autism Golf Tournament began in 2013 and has been held annually every year since its inception. The event has raised $105,000 to date for Massachusetts General Hospital for Children’s Aspire Program.