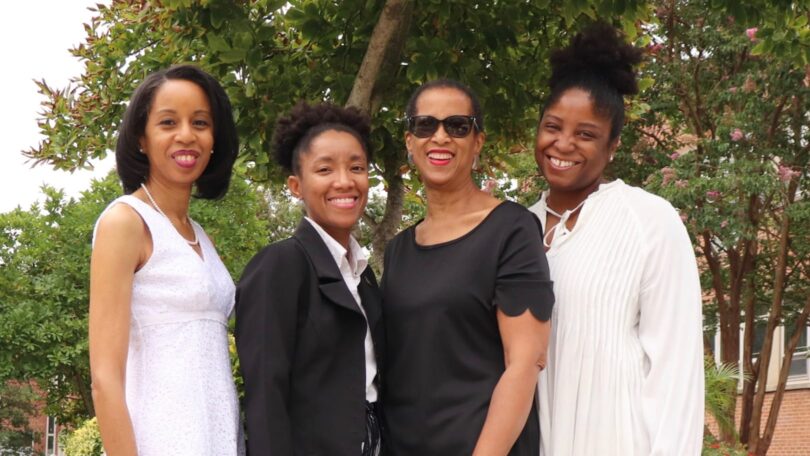 Washington – The board of directors and the strategic council of the American Institute of Architects (AIA) recently honored RIDING THE VORTEX (VORTEX) with the 2022 Whitney M. Young Jr. Award, which annually recognizes an architect or organization that champions a range of social issues.

For more than a decade, VORTEX, a collaboration of African-American women representing the entire spectrum of practice, had endeavored to increase the number of people of color licensed to practice architecture in the U.S. Following its 2007 launch at the AIA Conference on Architecture in San Antonio, VORTEX has directly responded to Whitney M. Young Jr.’s observations on the disheartening history of American architecture.

VORTEX’s key collaborators are architects and design leaders Kathryn Tyler Progmore, FAIA; Kathy Denise Dixon, FAIA; Katherine Williams, AIA; and Melissa R. Daniel, Assoc. AIA. The late Barbara G. Laurie, AIA, was also a critical member of the organization. The collaborators’ primary engagement medium, RIDING THE VORTEX: African-American Women Architects in Practice, was a prime-time program when it debuted at the 2007 AIA Conference and repeat performances occurred in 2008 and 2009. It was also a crucial element of NOMA’s 2008 conference in Washington, D.C.

VORTEX’s core program format is designed to allow for both creativity and a collaborative process in developing discrete but cohesive sessions. It features presentations by five women, ranging from emerging architects to design professionals at the apex of their careers, who discuss their entrance and progression through the profession. In 2009, VORTEX began including panelists from the region where the program is being hosted. Many of those panelists went on to establish their own programs that provide girls and young women with opportunities to spark an interest in architecture.