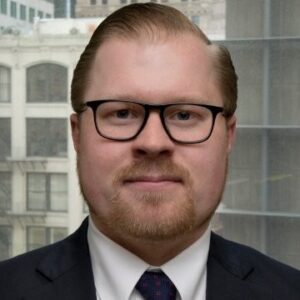 Wellesley, MA – The Associated General Contractors of Massachusetts (AGC MA) board of directors announced John Ferrante as the newly appointed chief executive officer. Ferrante succeeds Bob Petrucelli who served as CEO for the past 34 years.

For the last five  years, Ferrante has been the associate executive director at the Building Trades Employers’ Association which is an umbrella group of five trade associations representing contractors’ signatory with 13 different union trades.

Ferrante began his duties on April 14.