by Maria Loitz and Sarah Giardini

The workforce shortage in the AEC/O industry requires immediate solutions, so why is it that approximately half of the world’s population is being discouraged from the extensive job opportunities in this market? 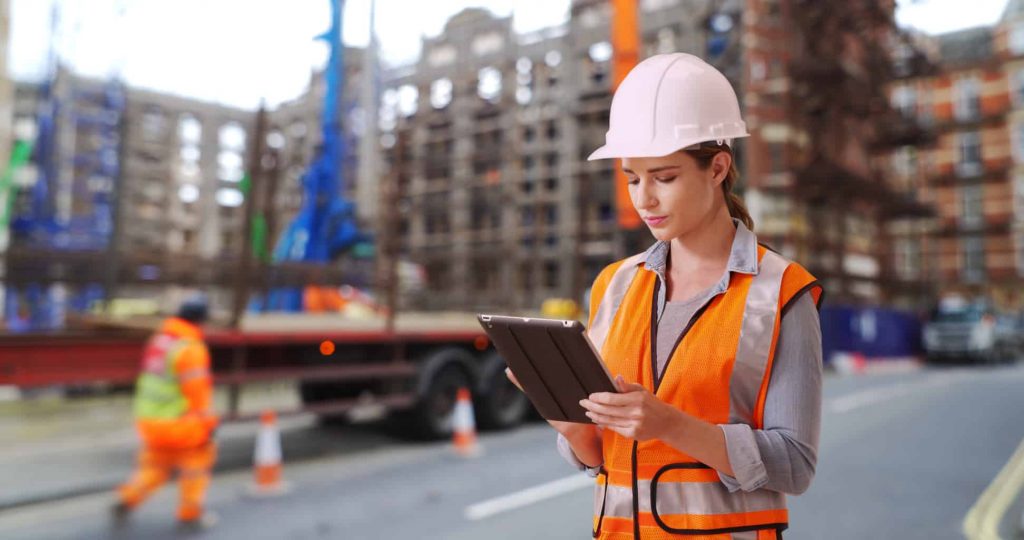 Greatly outnumbered by their male counterparts, women accounted for only 18.7% of engineering school graduates in 2015. What is more troubling is that 40% of women who earned engineering degrees either quit the profession or never entered the field at all. The same is true for woman architects. In the United States, even though nearly one half of architecture school graduates are women, only 18% of licensed practitioners are women. The industry is struggling to attract and retain women in these professions. Several factors account for this, including gender bias, male-dominated leadership, the pay gap between men and women in the profession, and work-life balance issues.

We need to understand that gender balance isn’t a male versus female issue. Men and women both need to drop stereotypes and biases, and companies need to focus on ways of working that are performance-focused and performance-enhancing for everyone. Many organizations in the AEC/O industry remain dominated by male leaders, which can create a roadblock for women who are left out of internal social networks but are trying to move up the career ladder.

Fostering a culture of inclusiveness, building a women’s network within an organization, or encouraging membership in organizations such as the Professional Women in Construction, are ways to empower women to grow their networks and advance their careers. The benefits of women’s networking organizations in helping women establish themselves in professions dominated by men is well established.

Gender pay inequity is an issue that crosses all professions and industries, including the AEC/O industry. According to the 2015 U.S. Census Bureau, women who worked full time in wage and salary jobs had earned 83% of men’s median weekly earnings. Female architects and engineers aggregated earned 82% of what their male counterparts earned, with data showing that civil engineers earned 90.1% of their male counterpart’s earnings. The construction pay gap ranks best overall among all industry professions, with women earning 91.3% of what men earn.

Reasons for pay inequity have been extensively studied. In 2013, the State of Connecticut Gender Wage Gap Task Force identified possible reasons for lower starting salaries and positions. Occupational segregation, or women choosing traditionally female occupations that pay less than male occupations, is a key factor in the overall disparity. Lack of negotiation skills was identified as another factor for pay inequity. Research has shown that relatively small differences in starting salaries can make a considerable impact over a career.

CREW Network released their 2016 Industry Research, which shows that women are asking for raises almost as often as men; however, they are rewarded raises 25% less often. According to CREW’s research, women under 40, on average, make approximately $25,000 less annually than men in the same age bracket. As women and men age, the gap grows to $50,000 annually. Using the same data, CREW network’s survey found the pay gap increases significantly between mid-level/associate position and senior level position. Supervisors should use objective statistics and measures when providing information, voicing concerns, or providing feedback. The more objective the performance evaluation criteria are, the easier it is to evaluate men and women in the same manner.

Leaving the workforce during childbearing years can affect women’s earning potential in future years. It is estimated that having a child costs the average high-skilled woman $230,000 in lost lifetime wages compared to similar women who never gave birth. Having children has relatively little effect on a man’s earnings, although men without children earn less, on average, than men with children.

New moms who have access to paid family leave are more likely to return to work nine to 12 months after having a child. Moreover, women who report leaves of 30 or more days are 54% more likely to report wage increases in the year following the child’s birth than are women who take no leave at all. However, women that take a prolonged leave of absence are faced with a substantial setback in their wages upon their return to the labor market.

Considering one of the most prominent factors for leaving the AEC/O industry is related to time with family, paid family and medical leave benefits could create a more desirable work environment to retain employees. By fostering a culture that promotes flexibility for all employees, including work-at-home and flexible schedules, an organization can create a supportive environment that attracts and retains loyal employees.

Overall, the AEC/O industry faces significant issues in retaining, replacing, and growing our workforce. By equitably promoting and developing women, we can create a desirable path that will attract an even larger pool of tomorrow’s talent, allowing the industry to develop its current workforce to positions of leadership from within. 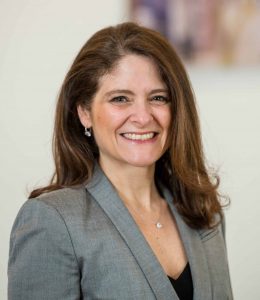 Maria Loitz, FSMPS, CPSM serves as an associate principal and Director of Marketing for BVH Integrated Services, P.C. in Connecticut. 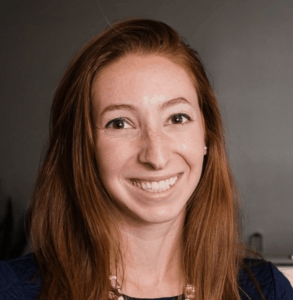