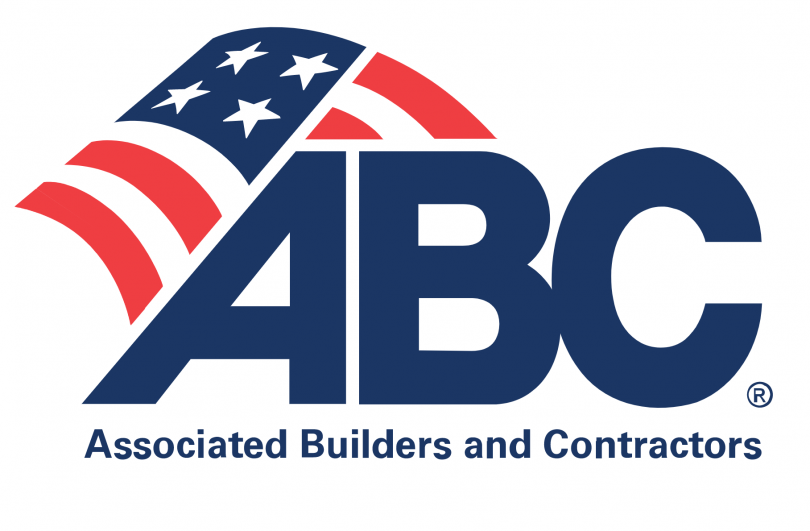 ABC was selected based on its achievements in workforce education and fulfilling its 2018 pledge to recruit and upskill at least 500,000 workers by 2023.

In 2019 alone, ABC members invested $1.5 billion to provide more than 1.1 million course attendees with craft, leadership and safety education to build a construction workforce that is safe, skilled and productive. Safety education accounted for nearly half of the total workforce investment, averaging more than $1,100 per employee.

The inaugural award was created by the Department of Commerce in partnership with the National Institute of Standards and Technology’s Baldrige Performance Excellence program and with support from the Department of Labor.