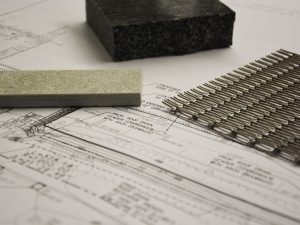 Despite its popularity as a practice, misconceptions about design build muddy client comprehension as to the value of the process. For those who have a negative experience using traditional building methods, design build becomes a refreshing pathway. A key attractor is design build’s collaborative approach, because it transfers project risk from the client to design builder. Risk factors span from initial investments through to the project’s completion. Here is where design build’s multi-disciplined team approach wins, through identifying, tracking and mitigating risk throughout the project’s duration.

In traditional construction processes, a project is segmented by individual discipline, subject to isolated treatment at each phase. This forsakes a larger project vision, leaving the client exposed to potential errors. At the project’s onset, the design builder assembles a team of architects, engineers, planners, project managers and field staff to create the project. Disciplines work together, addressing key decision points and benchmarks to ensure that every decision’s impact is weighed against the project as a whole. This ensures proper investments and mitigates financial loss. The process doesn’t always result in a sold project but it enables the client to protect their interests via fact-based decisions. 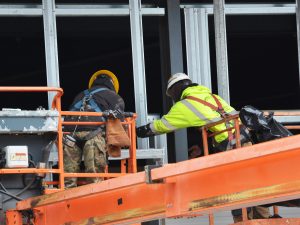 Dacon was approached by a package development group who was following a traditional construction approach to create a new facility. Prior to us connecting, they received estimates from various contractors. This left them unsettled thus Dacon was commissioned to confirm project costs.

2. Unsuitable soils – This local geography had a history of instability or lack of suitability. Civil and geotechnical services were necessary to verify conditions for budget completion. 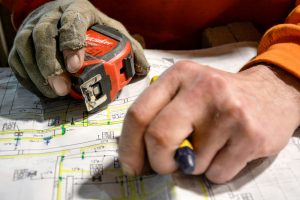 Previously contractor estimates totaled $500,000. The actual cost to completion was $1.2 million. Additionally, space limitations negated feasibility of the pro-forma. Had the client proceeded, drawings would have cost $50,000 to $100,000 prior to realization that the project was unfeasible. Dacon’s assessment cost $17,000 (80% of which was for civil and geotechnical services). This information was stored for later use. Without design build’s collaborative approach, these issues would not have been realized, resulting in severe financial damage.

For organizations taking advantage of interest incentives coming out of the pandemic, design build ensures a precautionary and pragmatic approach. As the construction sector revives, feasibility to mitigate bad investments will be what propels the economy forward. Design build enables a layer of surety not found in any other construction means. Whether a project proceeds or not, a positive client outcome will always pay in the future. 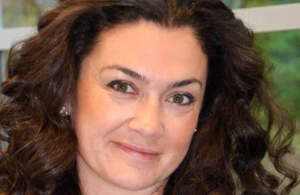