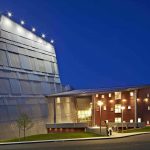 Danbury, CT – Dimeo Construction Company recently completed the new visual and performing arts center for Western Connecticut State University, designed by Amenta Emma Architects  and Holzman Moss Bottino Architecture. The center houses two primary teaching/performance spaces: a 350-seat concert hall with a stage that can accommodate an 80 person orchestra and a 100 person chorus; and a 350·seat proscenium theater, with an orchestra pit that seats 23 musicians, as well as multiple technical production and rehearsal spaces required to support these venues. 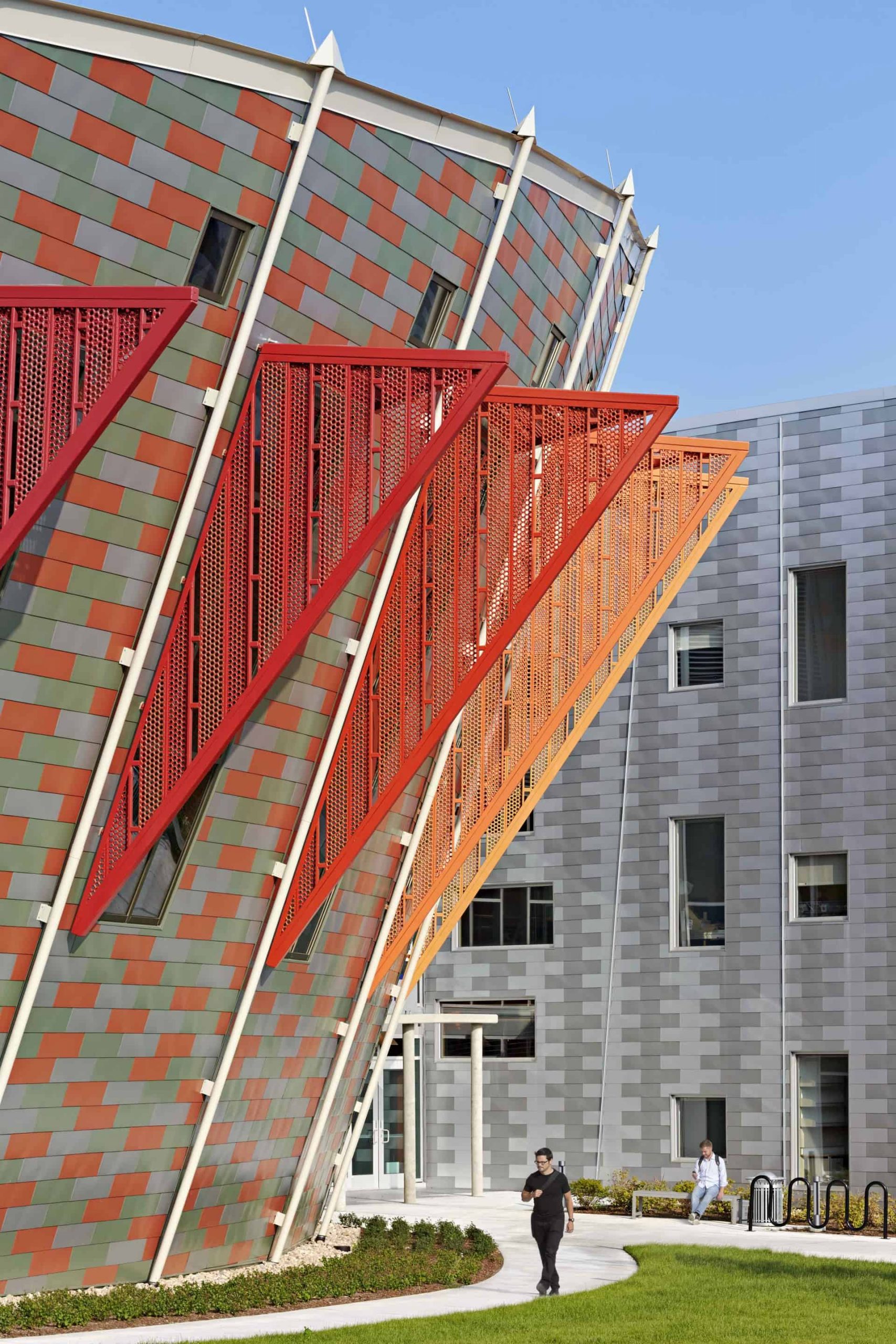 Other academic spaces include instructional areas for music, theater and studio art. Public areas include an art gallery with support spaces, a common public lobby that can serve all of the performance areas, and a box office. The facility also includes administrative offices for both staff and academic faculty.

A ribbon cutting ceremony will be held on September 4th and a Gala open house is scheduled for September 28th at the newly opened 130,000sf arts center.

The only school of its kind in the Connecticut State Colleges and Universities system, it was designed, constructed and equipped at a cost of $97 million.