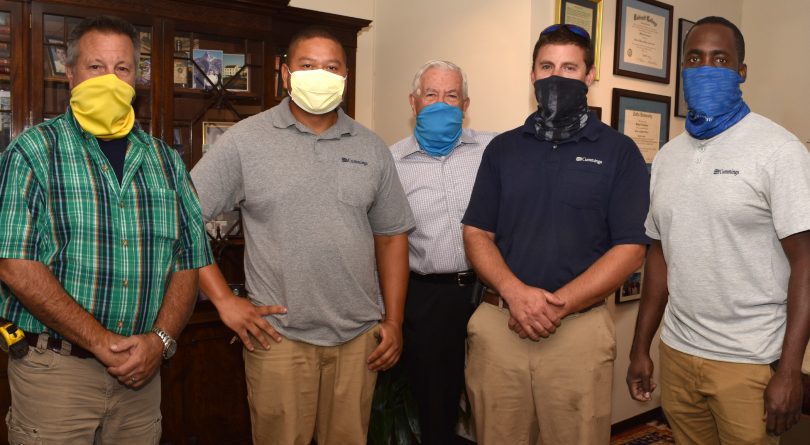 Assuming the team leader position previously occupied by Crowley is Luis Padilla. During his 15-year tenure with the company, Padilla has continually broadened his trade-related skills and progressed through multiple internal job classifications.

In the wake of a recent retirement at Cummings, Dan Linscott has become one of two construction division managers at the company’s Woburn headquarters. Linscott came to the company with more than 30 years of experience, mostly recently including 10 years as senior director of construction with SIMON Property Group. He will now oversee all construction and maintenance activity for nearly 3 million square feet of commercial space.

Alian Lyons has been promoted to carpentry team leader in Woburn. Lyons joined Cummings Properties six years ago as a general worker and has since become a skilled carpenter.

Since its founding in 1970, Cummings Properties has frequently promoted from within. Among its 360 employees, the average tenure is 10 years. The firm has in-house expertise in a variety of disciplines, including all of the construction trades, plus architecture, engineering, sales, graphic design, accounting, and legal.