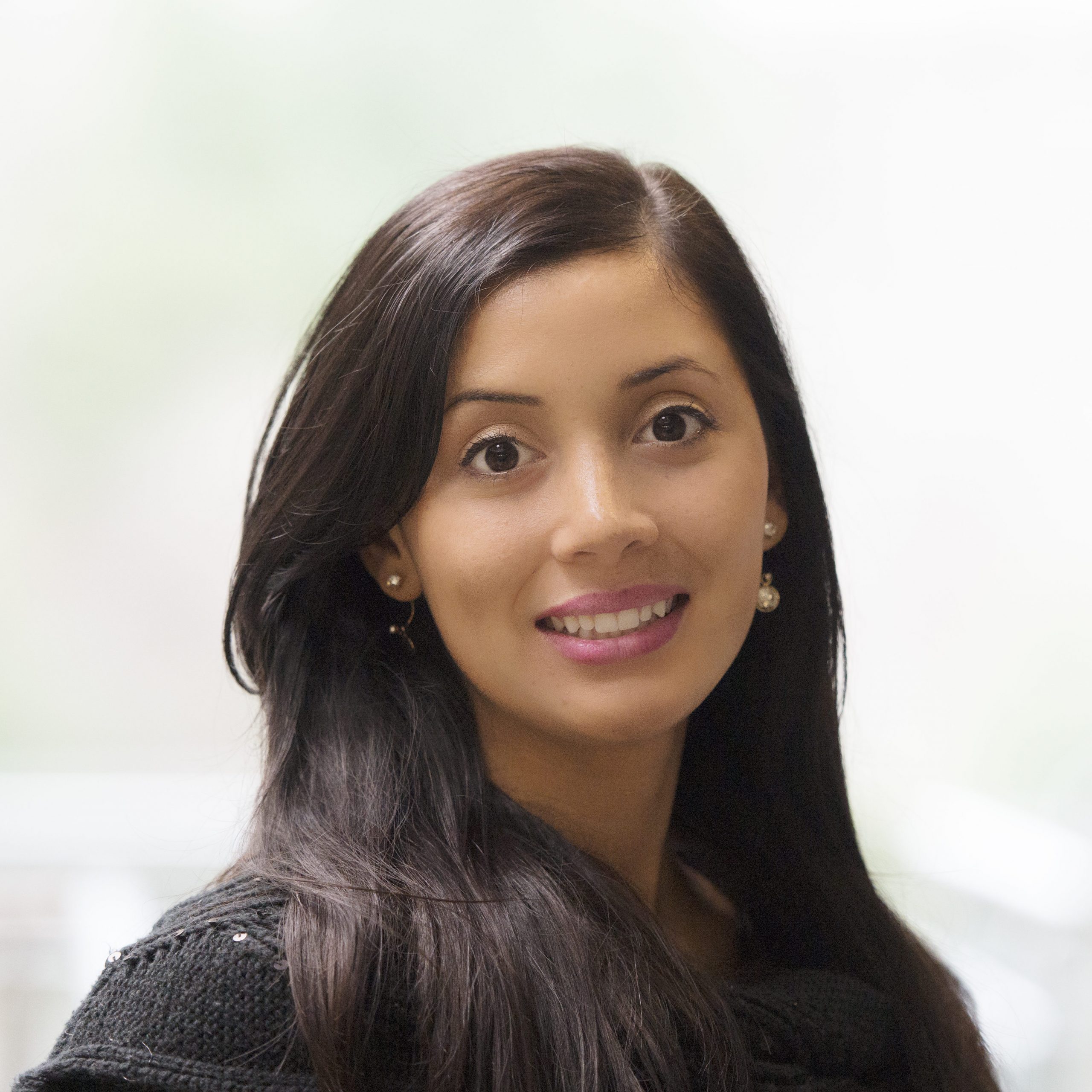 Jackie initially joined Erland in 2013 as a front desk coordinator. It wasn’t long after that her ability to get her work done in a timely and efficient manner was recognized and she was asked to take on more responsibility.

She became a project administrator in 2015 and took over tracking subcontracts and filing insurance certificates, among other tasks, for various Erland projects.

Jackie didn’t stop there though…she was just getting her feet wet! After three years, Jackie asked to spend more time on our jobsites so she could better understand how each project was managed. She quickly learned the ins and outs of Procore, how weekly meetings are run, and the daily operational tasks associated with a project. It was then that her drive kicked into high gear and she joined project management full time as a project engineer I; now project engineer II.

Her colleagues refer to her as a machine, a self-motivator, and someone they can count on to get the job done. Every day, she exceeds expectations, taking on more responsibility and handling it all with the utmost confidence. Jackie is currently assisting with several projects including a series of renovations for Boston Scientific and Sage Therapeutics. Her positive attitude and exceptional client service make her an asset to each project team.

It takes great courage to embrace the possibilities of one’s potential and take the initiative to grow one’s career. Jackie is the epitome of brave as evidenced by her leap from administration to project management.